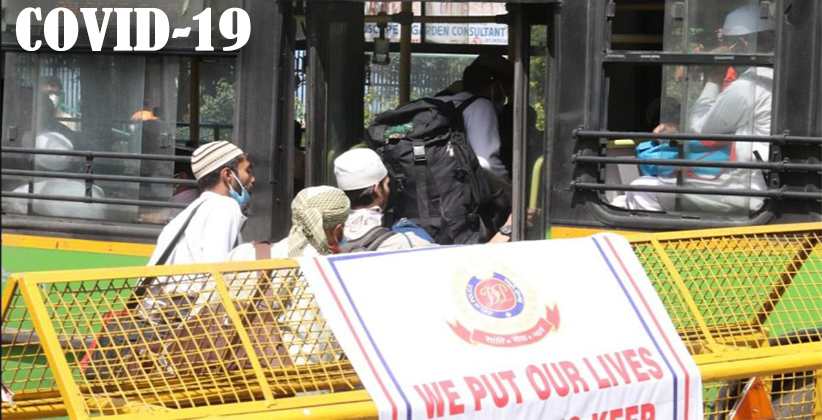 A letter was written by the Central Government Standing Counsel Gaurang Kanth to the Chief Justice of the High Court of Delhi, for suo moto cognizance of the Nizamuddin Markaz incident and for taking appropriate action against the concerned officials for negligence in the matter.

He informed the Chief Justice of the High Court of Delhi that the gathering organised by the committee was a violation of guidelines issued by the Health and Family Welfare Department, the Government of Delhi, The Epidemic Disease Act, 1897 and the COVID-19 regulations 2020.

Whereas the religious congregation was violative to the order issued by the Commissioner of Delhi Police, effective from 18th March 2020 onwards, where there was a limitation to the assembly of more than 5 people.

The letter mentions about the officers weren’t aware of the happening of the programme in the place. He states, “However, despite the said orders being in place, the congregation could still be conducted shows carelessness and gross negligence of the State government and other officials including the District Magistrate – South East in handling this emergent situation at the Nizamuddin area”.

He further blamed the functioning of the State Government stating that it was unpardonable and inexcusable.