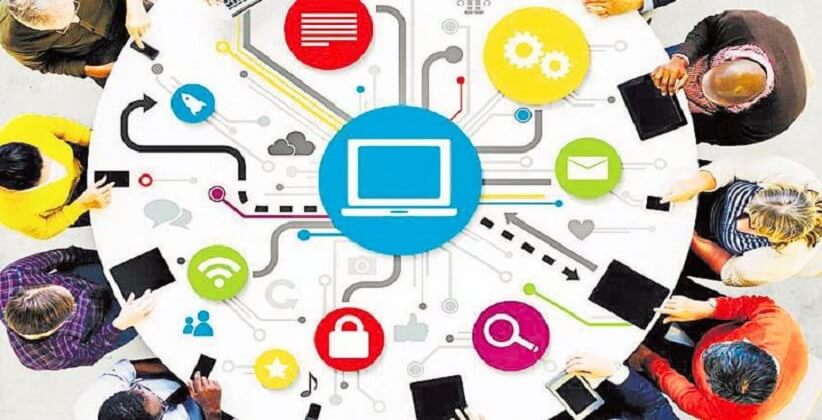 The Centre today (August 3rd, 2018) informed the Supreme Court that it has decided to withdraw its notification proposing to create a social media hub, which many have alleged could become a tool to monitor online activities of citizens.

Attorney General K.K. Venugopal appearing in front of the bench headed by Chief Justice of India (CJI) Dipak Misra, and comprising of justices A.M. Khanwilkar and D.Y. Chandrachud, has said that the social media policy would be reviewed completely by the government.

The matter came up before the bench in a petition filed by Trinamool Congress MLA Mahua Moitra alleging that the Centre’s social media hub policy was to be used as a tool to monitor social mediaactivities of citizens and sought the quashing of the same.

Further, the petitioner claimed that the intrusive action on part of the government was "not only without the authority of law but brazenly infringes" her fundamental right to freedom of speech under Article 19(1) (a) of the Constitution and violated her right of privacy.

The apex court, while agreeing to hear the plea on July 13, asked the government whether its move to create such a hub was to tap people’s WhatsApp messages, and observed that it would be like creating a “surveillance state.” 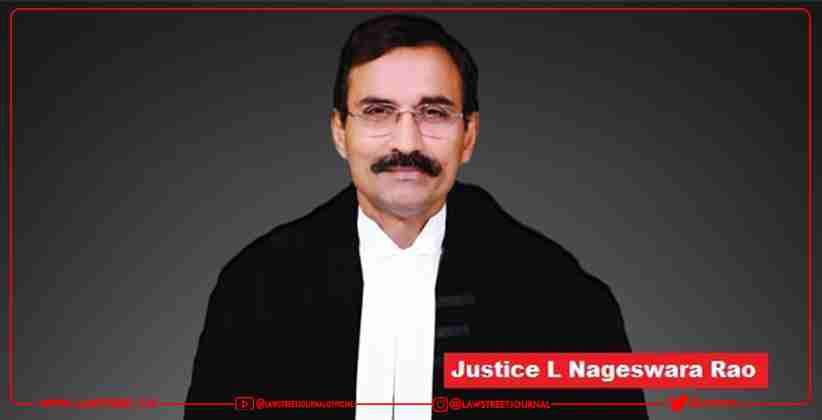 Legal Insiders Mar 11, 2022 Deeksha Sinha ( Editor: Mrinalini Dayal ) 2 Shares
2 Shares
Justice Nageswar Rao Highlighted the importance of unity in diversity, emphasizing that the citizens belief in the same is the reason why India is doing well as a democracy. Utterances that drive a wedge between castes and communities can amount to hate speech and proliferation of which on social media needs to be taken note of stated the Supreme Court Judge Justice L Nageswara Rao on Wednesday. The Supreme Court Judge said that for speech to be termed as hate speech it need not...
Read full post 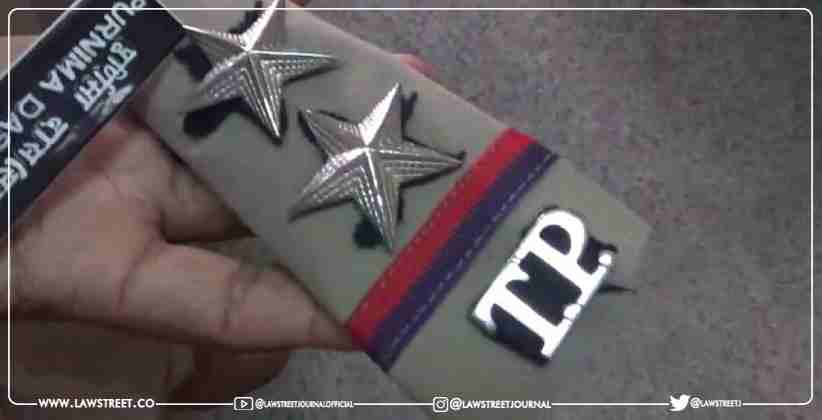 Crime, Police And Law Nov 05, 2021 Lawstreet News Network ( ) 16 Shares
16 Shares
Agartala Tripura Police booked a lawyer under the Unlawful Activities (Prevention) Act (UAPA) for allegedly sharing fake information, on social media, on the recent violence in Panisagar, where a mosque, few houses & shops were reportedly vandalized by activists of VHPWhile four people were arrested in this regard, police later said that no mosque was burnt & photographs showing the same were not from Tripura.the State Police said that “Strict action shall be taken against those...
Read full post