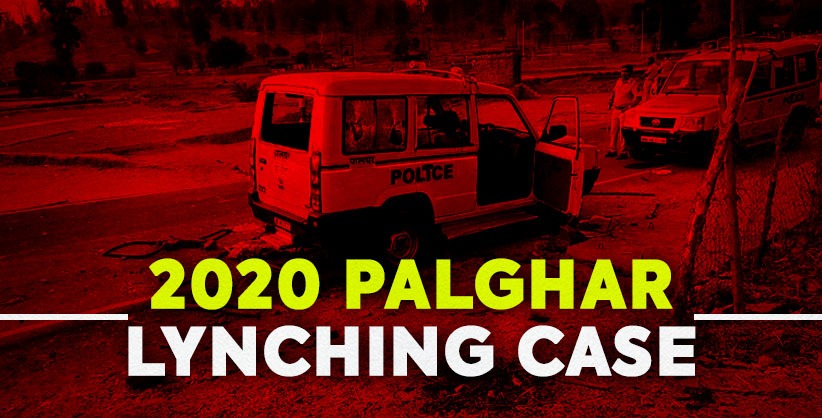 NEW DELHI: The Eknath Shinde government on Tuesday told the Supreme Court that it is ready and willing to hand over the investigation to the CBI in the 2020 case of brutal lynching of two Hindu Sadhus in Palghar, Maharashtra.

The development comes more than two year and six months after the incident, which shocked the nation as videos of the attack went viral.

The Uddhav Thackeray-led Maha Vikas Aghadi government had earlier transferred the case to the State CB-CID, but refused to hand over the probe to the CBI, despite the demand from various quarters, including the family members of the deceased.

In a fresh affidavit to PILs filed by advocate Shashank Shekhar Jha and others, the Maharashtra government said, "It is ready and willing to hand over the investigation in the Palghar mob lynching case to the CBI for an impartial and independent investigation into the matter. It would have no objection to the same."

Two Sadhus of Juna Akhara, Chikne Maharaj Kalpavrukshagiri (70), and Sushilgiri Maharaj (35) were lynched along with their 30-year old driver by a mob on April 16, 2020.

The incident had taken place at Gadchinchale village in Palghar district, Maharashtra.

Both the Sadhus were on their way to Surat, Gujarat.

The police were present at the scene, but they allegedly did not try to stop the mob or did anything to save the sadhus.

The Maharashtra police had already filed charge sheet in the matter against 126 accused. It also initiated departmental proceedings against the police personnel.

On August 6, 2020, the top court had told the Maharashtra government to bring on record the charge sheets filed in connection with the case.

Besides Jha, advocate Ghanshyam Upadhyay and Mahant Shraddhanand Saraswati of Panchdasnam of Juna Akhara and family members of the two deceased, through advocates Balaji Srinivasan and Ashutosh Lohia, also filed petitions for the CBI probe into the matter.