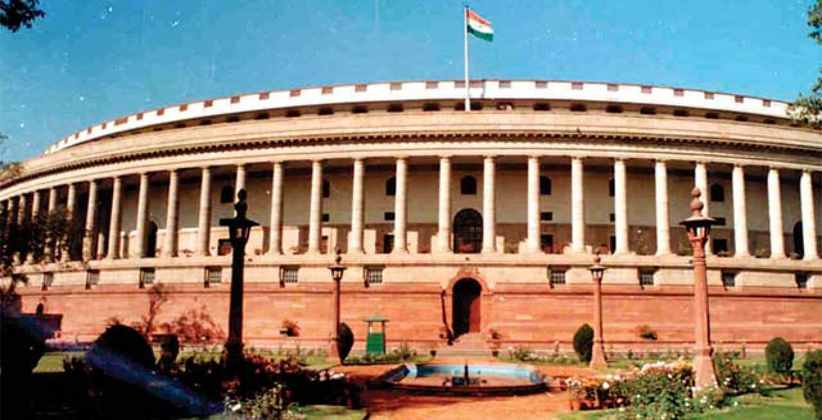 The President of India, Mr. Ram Nath Kovind has issued notifications summoning the Lok Sabha and Rajya Sabha for their monsoon session on 14th September 2020. The session seems to begin from the 14th of this month and last till 1st October 2020. A notification with this regard has been published in the Official Gazette.

The notification mentions that the session of Lok Sabha will start at 9 am whereas the session of Rajya Sabha at 3 pm keeping in mind the physical distancing norms. As per the report, both the Houses will meet at a different time on the same day so as separate the sitting of the 2 Houses maintaining the Covid-19 guidelines.

There are many preparations going on, so as to be in sync with the guidelines and many of the measures include testing of all the MPs (Member of Parliament), arranging the sitting area of Lok Sabha and Rajya Sabha where both the chambers and galleries will be used to lodge all the members accordingly.

According to Article 85 of the Constitution of India, the President has the power to summon both the Houses of Parliament to meet at such time and place he thinks fit. The Article also states that six months shall not intervene between its last sitting in one session and the date appointed for the first sitting of the next session.

Due to the Covid-19 outbreak, the Budget session of the Parliament was adjourned promptly on March 23rd, 2020, without letting any date for its resumption. The dates of Parliament’s session were earlier reported by the Cabinet Committee on Parliamentary Affairs recommending the dates from 14 September- 1 October 2020. According to the Committee, there will be a total of 18 sittings conducted and the dates would be disclosed later.