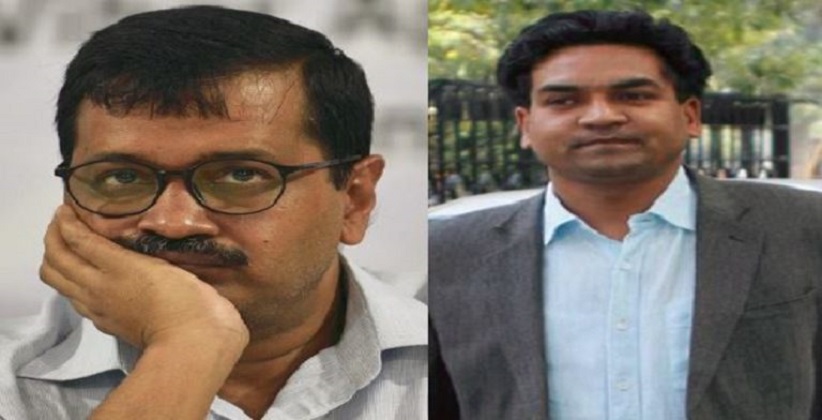 A petition has been filed by Delhi MLA Kapil Mishra against chief minister of Delhi Arvind Kejriwal in the Delhi High Court for having less than 10% attendance in assembly.

The hearing date has been set up for Tuesday on June 12th, 2018 by the Delhi High Court.

Mr. Kapil Mishra said that the “CM attendance is less than 10% in assembly. He totally missed special sessions for full statehood and sealing. He was there for two hrs.”

ANI quoted "It's an insult to votes people of Delhi have given. If he isn't attending the assembly, his salary should be cut," Kapil Mishra added.

Delhi HC designates two Courts as Spl. Courts to take up cases against MPs and MLAs