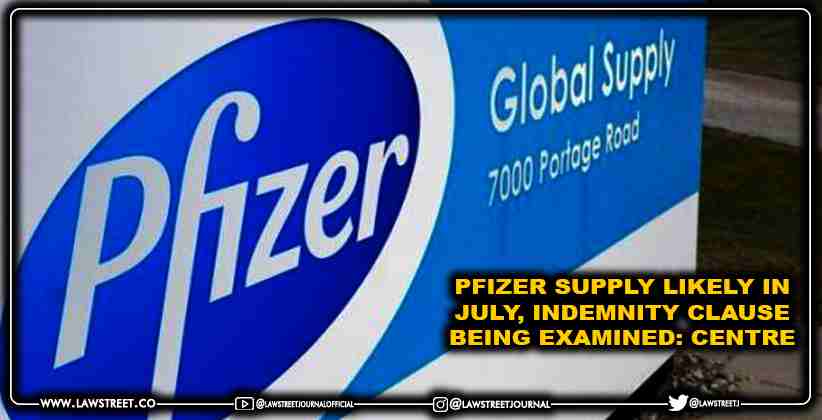 Mr. Paul said that since Pfizer have requested indemnity to all the nations, including the United States of America, the government is looking at what their expectations are from the government and what the government expects from them in return.

Pfizer had told Indian officials that the vaccine shows high efficacy against the strain prevalent in India and is suitable to the people of Indian ethnicity and nationality for everyone aged 12 or above and can be stored for a month at 2-8 degrees.

In the face of vaccine shortage with majority of people still unvaccinated, Pfizer is ready to offer 5 crore doses to India between the months of July and October. A source privy to the discussion informed that the government and Pfizer Chairman and CEO Albert Bourla, have agreed to jointly work to accelerate the procurement, indemnity and liability and the regulatory requirement for post approval bridging studies for the company’s vaccine in India.

Pfizer thanked the government to agree to its request for central government pathway procurement and initiate dialogue about the indemnity and liability clause. Pfizer said India should rely on the 44 authorizations, including WHO approval, and facilitate an Emergency Use Authorization rather than the Post Approval Commitment study for Pfizer Vaccine in India.

Currently, India has administered over 20 crores does and is mainly using two jabs – Covishield and Covaxin with a fairly new addition of Russia’s Sputnik V.