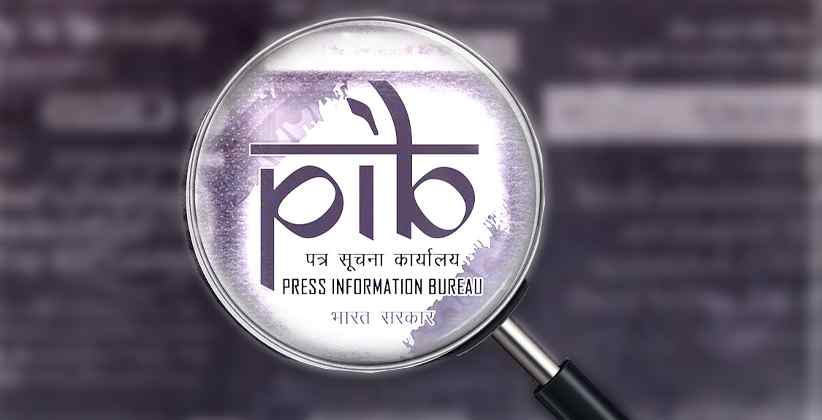 In a recent announcement by the Press Information Bureau (PIB), it has rubbished rumors regarding a fake social media post stating that there will be ‘no lockdown extension from June 15’ and that they have further clarified the news by posting a tweet on the same. The tweet stated to the effect that the post was fake and there was no such consideration by the Home Ministry.

It read as follows: “A social media post has gone viral, which claims that the Home Ministry could implement a total ban total ban on the movement of trains and planes across the country from June 15 and that a lockdown can be re-implemented.”

The PIB clarified and warned people not to believe in such fake posts. Chief Minister of Maharashtra, Uddhav Thackeray earlier on Wednesday, 10th June 2020 on similar lines has warned people that the threat of COVID-19 continues as restrictions have been eased to restart economic activities.

He further urged people to avoid crowds and to maintain social distancing norms while reiterating that the resumption of local train services was only for those involved in essential services and government employees.

On Thursday, 11th June 2020 about 1,540 new cases were reported in Mumbai and the city tally went up to 53,985, with deaths crossing 1,952 deaths as reported by the Brihanmumbai Municipal Corporation (BMC).