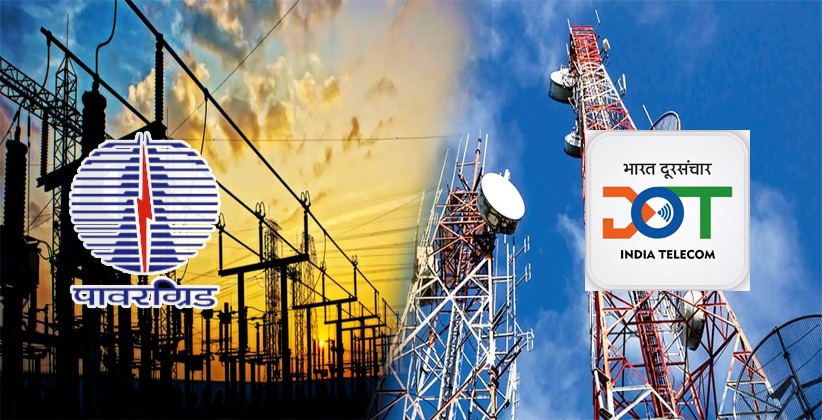 Government-run Power Grid Corp said the Department of Telecommunications (DoT) has rescinded provisional demand notices given to the company on July 15, 2020, in regard to license payment for the period from 2006-2007 to 2018-2019.

In a legally required filing, Power Grid Corp claimed the interim demand notices with regards to license fee which were inclusive of the interest, penalty, and interest on penalty with regards to the National Long Distance and Internet Service Provider permits concerning the Financial Year 2006-07 to Financial Year 2018-19 have been rescinded by the Department of Telecommunications. Concerning this, a letter was issued on July 14 by the DoT.

In the previous month, Power Grid Corporation mentioned that the Department of Telecommunications had brought forward a demand of Rs 13,613.66 crore as license fee with regards to the NLD and ISP for years 2006-07 to 2009-10.

Preceding this, in January 2020, the organization said the Department of Telecommunications had made the interim assessments for the years Financial Year 2014-2015 to Financial Year 2017-2018 and additionally undertook reassessments for the financial years of 2012-2013 and 2013-2014. The Department of Telecommunication had introduced an additional demand for about the sum of Rs 21,954 crore in the bygone twelve months in addition to non-telecom revenue as Miscellaneous Income in AGR (Adjusted Gross Revenue), the corporation had expressed.

Power Grid Corp had argued those DoT demand notices expressing that the power transmission and its related consultancy business consist of 98 percent of revenue whereas earning from the telecom segment is only about two percent.

The Supreme Court's judgment in October 2019 was the reason due to which DoT asked for Rs 1.47 lakh crore in unpaid dues on license fees and spectrum usage fees from telecommunication conglomerates such as Bharti Airtel and Vodafone Idea. The requirement was about a 14-year-old feud regarding the definition of AGR, which the court agreed should include all kinds of earnings received by the telecommunication companies.

The DoT, in addition to the above, asked for a sum of over Rs 3 lakh crores from non-telecom Public Sector Undertakings such as Gas Authority of India Ltd., Oil India, and Power Grid for telecom licenses, which these companies had formerly acquired for needs of internal communication.