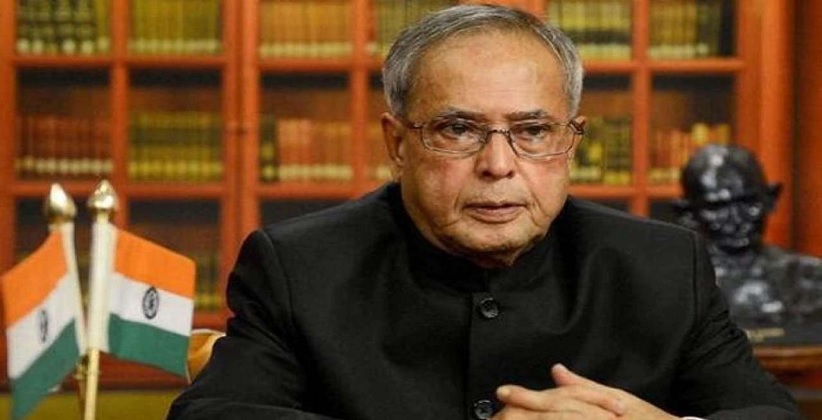 The former president of India, Shree Pranab Mukherjee, was admitted to the Army’s Research and Referral Hospital cantonment in Delhi on August 10 and was being operated for the removal of the clot from his brain.

He has also tested Corona positive, due to which he developed a lung infection and is currently being treated for the same as well. He is under the supervision of health specialists and his health parameters are being closely monitored at the hospital.

On Friday, the hospital said that there is no change in his health condition, and he is hemodynamically stable and is on the ventilator support.

What Is Hemodynamically Stability?

Pranab Mukherjee (born 11 December 1935) is an Indian politician who served as the 13th President of India from 2012 until 2017. In a political career spanning five decades, Mukherjee has been a senior leader in the Indian National Congress and has occupied several ministerial portfolios in the Government of India.

Shree Pranab Mukherjee as the 13th president of India, on July 25, 2012, crowning a political career of over five decades of exemplary service to the nation as well as parliament.

Eighty-one years old, Pranab Mukherjee is a man of unparalleled experience in governance with the rare distinction of having served at different times as finance, defense, commerce, and foreign minister. He was elected to the Upper House of the Parliament Five times in from 1969 and twice to the Lower House from 2004. He was a member of the Congress working committee, the highest policy-making body of the party for a period of 23 years.

A powerful orator and scholar, Shri Mukherjee’s intellectual and political prowess as well as remarkable knowledge of international relations, financial affairs, and parliamentary processes are widely admired. He has been acclaimed for his role as a consensus builder on difficult national issues through his ability to forge unity amongst the diverse political parties that form part of India’s vibrant multi-party democracy.

A man of humble origins, Shri Mukherjee was born in the small village of Mirati in Birbhum District of West Bengal as a son of freedom fighters, Shri KamadaKinkar Mukherjee and Rajlakshmi on December 11, 1935. Shri Mukherjee’s father was a Congress leader who endured great hardship including being sent to jail several times for his role in India’s struggle for independence.