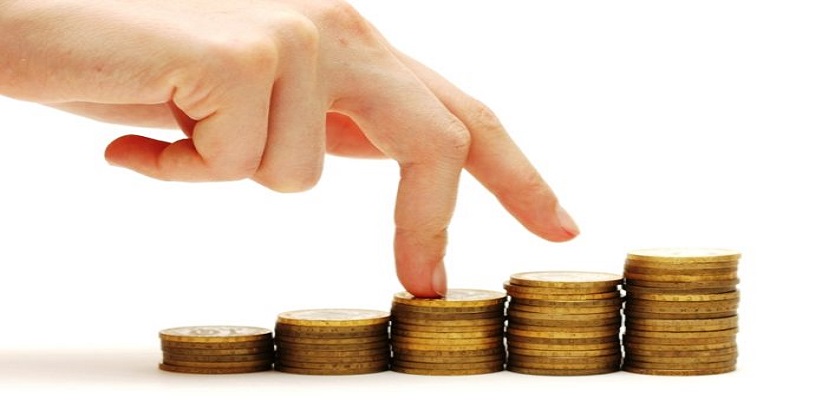 The Supreme Court and High Court judges have got a substantial salary hike with President Ram Nath Kovind giving nod to a Bill passed by Parliament in the Winter Session.

The judges of the High Courts, who get Rs. 80,000 per month now, will get Rs. 2.25 lakh per month, according to the Act notified by the Law Ministry.

The salary hike, giving effect to the recommendations of the 7th Pay Commission for officers of all-India services, will come into force retrospectively from January 1, 2016.