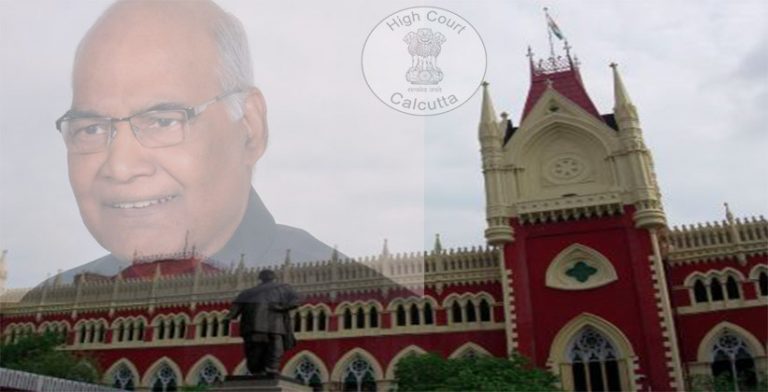 President Ram Nath Kovind on February 7, 2019, passed an order to establish a Circuit Bench of the Calcutta High Court at Jalpaiguri.

The order titled Calcutta High Court (Establishment of Circuit Bench at Jalpaiguri) Order, 2019, was passed by the President in consultation with the Governor of West Bengal and the Chief Justice of Calcutta High Court. It will come into force from February 7, 2019.

As per the order such judges of the High Court, as Chief Justice may decide from time to time, will sit as single Judges and as Division Courts at Jalpaiguri. The Judges will exercise jurisdiction and powers of the High Court in respect of cases arising in the districts of Darjeeling, Kalimpong, Jalpaiguri and Cooch Behar in the State of West Bengal.

The order was passed following the Union Cabinet approval on February 6, 2019.

As per the PIB release, the decision was taken at a Full Court Meeting in 1988, following which a cabinet decision approving the proposal was also made in 2006. In August last year, a team of judges led by Chief Justice of Calcutta High Court also visited the proposed site where the new Bench would be set up to assess the progress regarding the infrastructure facilities there.