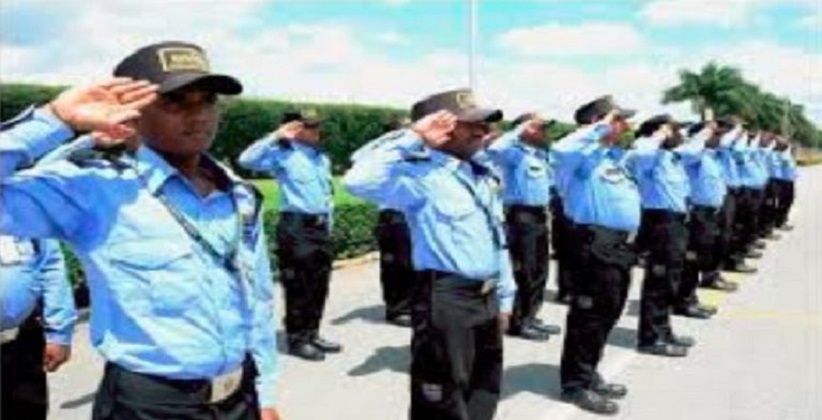 On Monday, July 16th, 2018 the Central Association of Private Security Industry (CAPSI) has decided to sit on a dharna on July 18, 2018 in front of the GST Commission of every state to press their demand for collection of Goods and Service Tax (GST) from the service receiver and not the service provider.

A memorandum has been formed by CAPSI which will be submitted to the Chief Minister Jai Ram Thakur on the day of the dharna, requesting him to raise the matter in the meeting of GST council.

As per the memorandum, the current method of depositing GST is strangulating the industry due to the low margins and irregular cash flow. Most of the players operating the private security agencies are finding it extremely difficult to pay even wages on time & also to comply with the statutory requirements of depositing dues like PF, ESI, and GST etc.

Manpower and other statutory costs constitute approx. 90% of its billing and the operating margins only range from 5-10%. The TDS @ 2 % of the billing further erodes the margins immensely.

According to the present system the GST has to be deposited on 20th of the Month for which the bill is to be raised and presented to the client. However, the payment of these bills is received from the client after 60-90 days creating a huge impact on the cash flow of this low-profit margin industry.

Reportedly, there are 22,000 private security agencies in the country (about 100 in Himachal) mostly run by ex-servicemen, giving jobs to eight million people with a growth rate of 22 percent, if the present system continues it would not only lead to the closure of companies but would also increase unemployment.

The private security agencies have demanded that the GST for security services be made applicable on Reverse Charge Mechanism which implies that the GST should be paid by The Service Receiver (Taker).

Earlier, the government had extended the Service Tax Reverse Charge Mechanism to “The Manpower Supply Service and Securities Service” vide Ministry of Finance Notification No. 10/2014 dated July 11th, 2014 and Notification No. 18/2016 dated June 1st, 2016, though it was restricted to Individual/HUF/Partnership Firm, AOP/LLPs. and did not include Private Ltd. Companies.