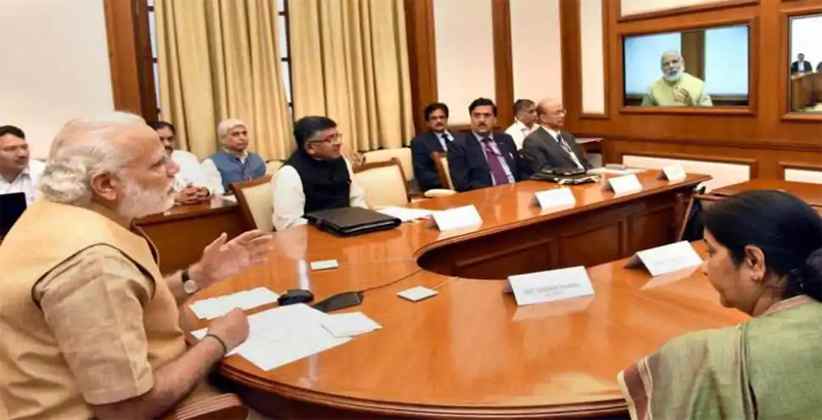 On Wednesday (June 3, 2020) it was cleared by the Cabinet that the proposal to suspend the insolvency proceedings under the Insolvency and Bankruptcy Code to avoid companies at large from being forced into insolvency proceedings for non-performing assets during the COVID-19 period starting from 25 March until a date which will be notified by the government.

This move introduced by the government focusses on the introduction of a new clause – 10A, under section 10 of the Insolvency and Bankruptcy Code, 2016 which states that creditors cannot drag any company to courts. Insolvency proceedings, which will be in effect for the next six months and can be extended up to one year. It is therefore implied that any default from 25 March until a date, which will be notified later, can never be dragged for insolvency proceedings. This will give a lifetime to such defaults.

Further, on 17 May 2020, the Finance Minister Nirmala Sitharaman as part of the Atmanirbhar Bharat Package announced the suspension of any fresh initiation of insolvency proceedings up to 1 year, permanently excluding debt accrued due to COVID-19 to be considered as default. However, the government had not notified the date from which the move will be considered. Similarly, Sitharaman has said that if the situation remains bleak beyond April 30, the government may consider suspending Section 7, 9, and 10 of the IBC, 2016 for six months to stop companies at large from being forced into insolvency proceedings during such a crisis.

The new clause which was introduced overrides sections 7, 9 and 10 of IBC wherein section 7 deals with financial creditors initiating insolvency action, section 9 dealing with operational creditors initiating action and lastly section 10 dealing to allow a defaulting company to approach the National Law Company Tribunal (NCLT) to declare it insolvent. It was also reported that the government has decided to provide this relief to companies from being dragged into insolvency proceedings for the next six months, through a cabinet proposal which was cleared on 22nd April 2020, but it had not earmarked a period for which the clause should be considered.

It was also reported that the new clause section 10A is to suspend sections 7, 9, and 10 for six months or until further order, with a rider that the amendment clause cannot be extended for more than a year and will be a one-time measure. The proposal indeed approved by the cabinet is to move the amendments via the promulgation of an ordinance and a formal announcement on the ordinance is now expected post it gets the president’s nod.