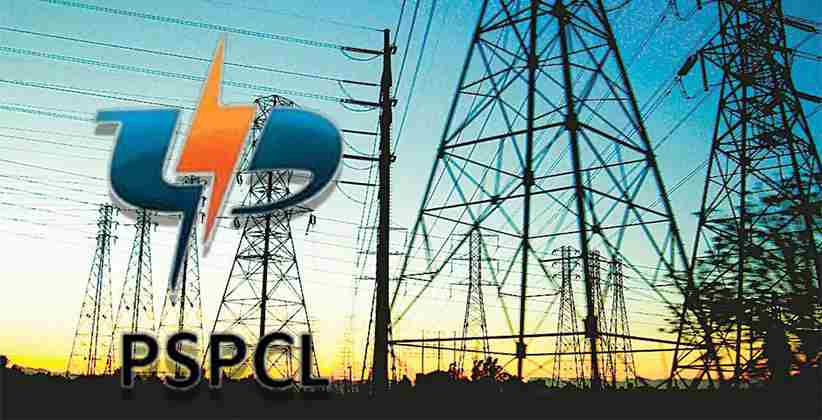 The government in April had announced that no fixed charges would be levied on medium and large units for two months starting from March 23, 2020. However, industries rued that the Punjab State Power Corporation Limited (PSPCL) is demanding them in installments while further accusing the state governments of befooling the industry on the waiver of fixed charges on electricity bills.

A webinar was conducted by the Furnace Alliance, Ludhiana, and PSPCL chairman-cum-managing director (CMD) Baldev Singh that had stated explicitly that fixed charges have not been waived but have been deferred.

The head of Bahadurke Road Textile and Knitwear Association, Tarun Jain Bawa stated, “The industry feels cheated as chief minister Captain Amarinder Singh had announced relief in terms of fixed charges, but now the PSPCL is demanding them in installments. The industry is on the brink of closure and the state government is pushing it deeper into crises.”

Criticizing and slamming the state government for not providing any kind of relief, the furnace owners said that they would move the Punjab and Haryana High Court. The president of Furnace Alliance Mahesh Gupta commenting on the same stated, “We are left with no other option than to move court or we will have to hand over the keys of our factories to the government. The Punjab government has failed to provide any relief, rather hefty bills are being sent to the industry at this time of crisis. The government purchases power at Rs. 3 per unit and provides the same at Rs. 7.5 to us. The PSPCL is claiming that the bills can be paid in installments, but 18% interest would be imposed on the payment. We demand that the fixed charges should be waived off and some relief should be provided to the industry, which is reeling under losses.”

Badish Jindal, National President of All Industries and Trade Forum (AITF) further elucidated, “It seems like the state government is not bothered about the industry as nothing is being done for it, instead, more pressure is being put on the shoulders of the industries, which are facing an uncertain future.”

Lastly, DPS Grewal, the engineer-in-chief of PSPCL in response said: “As no such instruction in this regard has been issued by the headquarters till now, I cannot comment on the same before that.”