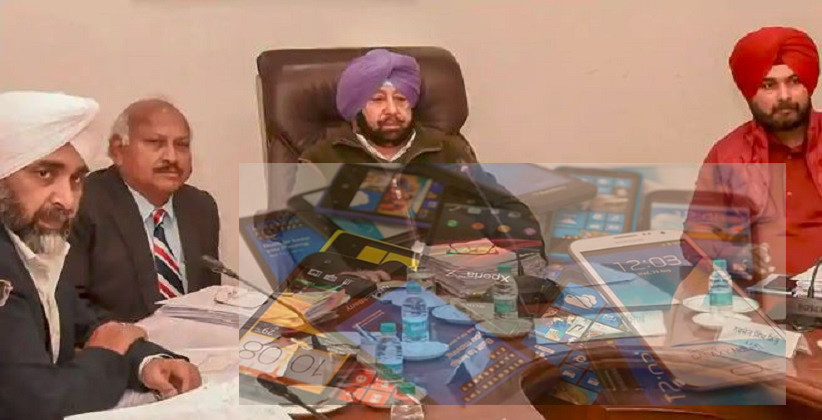 The Punjab Cabinet on January 2, 2019, approved modalities for the distribution of smartphones to the youth, with the graduating students of government schools, colleges and technical institutions to be covered in the first phase of the scheme.

The decision was taken at a meeting held under the chairmanship of Chief Minister Amarinder Singh.

“The students would be required to submit self-certification stating that they do not already possess a smartphone. The scheme, which will give an impetus to the State government’s digital empowerment agenda, will provide for distribution of mobile phones with various smart features. In addition, one-time bundled 12 GB data and 600 local minutes talk time (voice) with one-year validity would also be provided under the scheme,” said an official spokesperson.

The vendor to implement the scheme would be on board within a period of about two months, and the first batch of phones is expected to be distributed in March, the official spokesperson added.

With the objective of providing digital access to the youth, the State government had announced ‘Mobile Phone to the Youth’ in its budget for the financial year 2017-18.