Purvanchal, Bundelkhand Expressways Will Be Inaugurated This Year, Says UP CM Yogi Adityanath 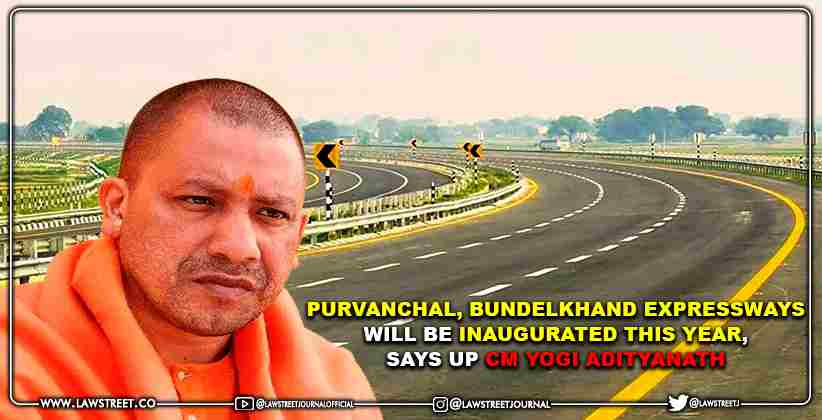 The CM also criticised the opposition saying that “Before 2017, there were two expressways in UP. There was no Metro in any city. Congress was in power for so many years yet never thought for public transport”. He added that even if the projects were conceptualised under the previous governments, the actual work took place only under the BJP govt.

Giving the example of Purvanchal Expressway, the CM said its initial cost under the SP Govt. was Rs. 15,200 crores but in 2018, it was retendered and its cost came down to 11,800 crores.

Yogi added that the govt’s work was speaking for itself and this could not be digested by the opposition. With two new airports coming up in Chitrakoot and Lalitpur, the development in UP is in full swing. Two nodes under the defence corridor have been given to Bundelkhand and it was noted that projects over Rs. 3 Lakh Crores were already seen on ground.