Home Executive Quarantine Period of Doctors & Health Workers to Be Considered as Their ‘Duty’ Period: Centre to SC
Executive

Quarantine Period of Doctors & Health Workers to Be Considered as Their ‘Duty’ Period: Centre to SC 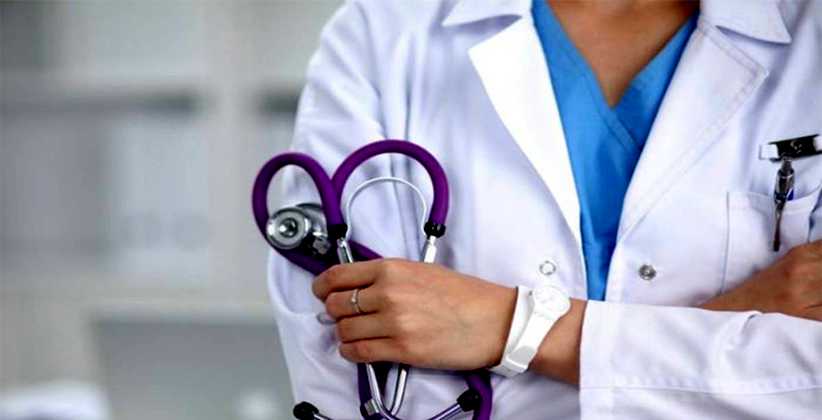 In a hearing on 31 July 2020 held in the Supreme Court, an affidavit was issued by Centre pursuant in WP(C) No. 759/2020, Dr. Arushi Jain v Union of India. In this case, the contention was raised for those Doctors and health workers who are quarantined, and the tenure is taken as they are on leave. The matter was then considered by the health ministry in consultation with DoPT and it was notified by the Centre that their tenure will not be taken as they are on leave but will be treated as their duty period.

The Centre informed the Supreme Court that even after being notified by the Centre under National Management Disaster, the states are not following the rules and there are some defaulter states like Punjab, Maharashtra, Delhi, Karnataka and Tripura who are not paying their doctors and health workers for their quarantine period.

The reasoning behind this is that the doctors and health workers are the ones who are the sole handlers of the pandemic and they should not face any situation where they are not paid or their salaries are delayed because they are directly exposed by the virus while treating the patient in their course of employment. According to the Centre's notification, persons with high-risk exposure to undergo quarantine for one week. After taking in mind the profile of Doctors and health workers, the Centre extended the period to one more week for them. But after the case of, Dr. Arushi Jain v Union of India, it was notified that the quarantine period of Doctors and health workers will definitely be treated as ‘on duty’ period and they should not incur any loss or any delay in payment due to that.

The Ministry of Health and Welfare filed an affidavit in the supreme court wherein it was stated that the quarantine period of Doctors and health workers should be taken as that they are on their ‘duty’ and not as them being on leave.