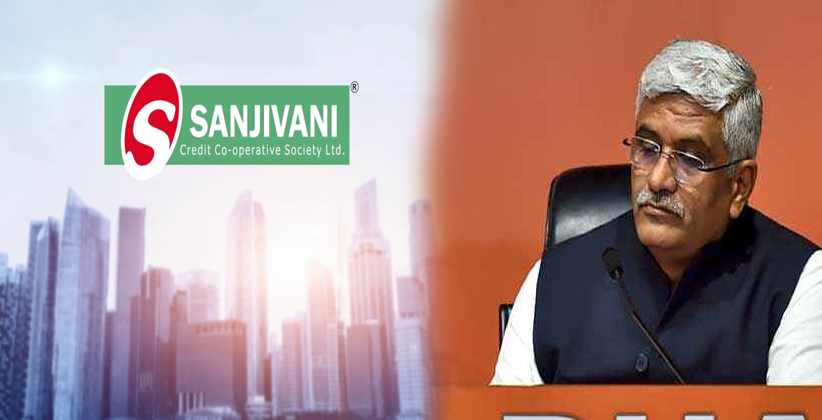 The FIR was registered on 23 August 2019 and Jaipur unit of Special Operations Group (SOG) has been examining the scam case since last year. Union minister Gajendra Singh Shekhawat was not named an accused in the charge sheet filed by SOG in connection with this case. In the Investigation the money trail was found to be linked to Navprabha Buildtech Pvt. Ltd.

As Shekhawat's name was not included in the accused list therefore applicant approached ADJ court which issued a direction that their complaint should be probed. Additional District judge directed that a private complaint be investigated by the SOG in relation to the money trail which ended at Navprabha Buildtech Pvt. Ltd. in the Sanjeevani Credit co-operative Society scam case.

Meanwhile, a petition has been filed at Rajasthan HC by one Keval Chand Dakaliya who is one of the accused along with Shekhawat. Dakaliya is the shareholder director of Navprabha Buildtech Pvt. Ltd. which is linked with Shekhawat as mentioned earlier. The Mahesh Jethmalani who is the counsel of the said applicant i.e Dakaliya has argued referring to the scam case there were specific allegations against the accused, and they were required to be heard by the lower court before passing an order. The single-judge bench admitted the petition and granted interim order and stayed the order given by ADJ that had directed the magistrate court to send a criminal complaint to SOG for further investigation.

Though the SOG has given notice to minister Shekhawat, in another case pertaining to audio clips, allegedly indicate efforts to lure MLAs away from the Congress.