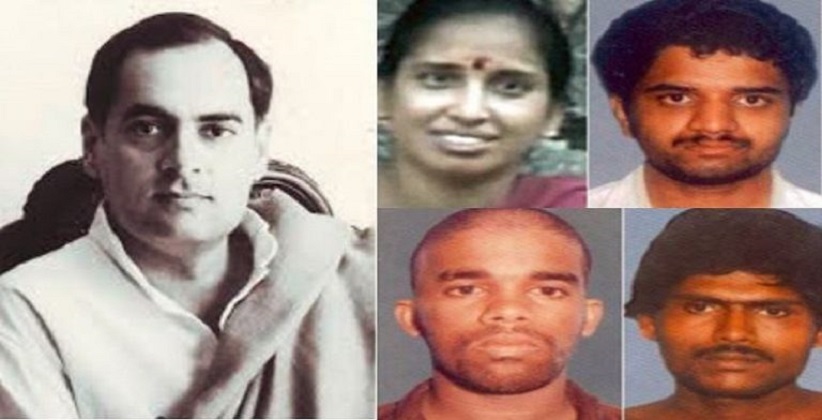 President Ram Nath Kovind has declined the Tamil Nadu government’s request to release the seven convicted prisoners in the assassination case of former Prime Minister Rajiv Gandhi on May 21, 1991.

This is the second time in the last four years that the State government has written to the Home Ministry to pardon the convicts on humanitarian grounds since they have spent more than 20 years in the prison.

The Ministry of Home Affairs following the apex court’s direction sought details on eight grounds from the State, such as the ‘physical and mental status of the convicts,’ their ‘economic and social background’ and the previous cases registered against them.

Further, on March 2, 2016, then T.N. Chief Secretary K. Gnanadesikan sent another communication to the MHA saying that “the government, after taking into consideration the petitions of the seven convicts, has decided to remit the sentences of life imprisonment as they have already served imprisonment for 24 years.”

Under Section 435 of the Criminal Procedure Code, the State government has to consult the centre before releasing prisoners who were tried by the CBI or under a central legislation.

In December 2015, the Supreme Court said the State government has no power to release the convicts without the Centre’s concurrence. 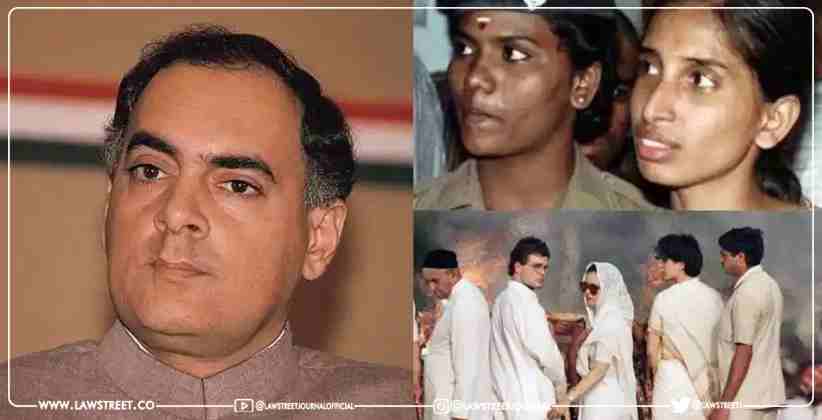 Judiciary Apr 27, 2022 Lawstreet News Network ( ) 0 Shares
0 Shares
Gopal Shakarnarayanan, Sr. Adv, appears for Perarivalan. ASG Natraj appears for the government.Court: What is the problem now?Shankarnarayanan: 3 or 4 problems, one is the stand the centre has taken. Second is that with respect to all 302 cases the power is with the governorShankarayanan: As far as the governor himself is concerned, after we made the application he said he will taken a stand after a 2018 petition by the victims is disposed off. The court disposed it off. There is no decision of...
Read full post

Executive Feb 09, 2021 Gautami Chakravarty ( Editor: Ekta Joshi ) 4 Shares
4 Shares
A writ petition was filed by Perarivalan, who was in death row for over two decades, aggrieved with the inaction of the Governor to decide on the recommendation made by the Tamil Nadu government in September 2018 to grant him pardon.An order was passed after SG Tushar Mehta had informed the Supreme Court that the Tamil Nadu Governor will decide, "as per the Constitution", on the remission of the sentence in exercise of his discretionary power under Article 161 within the next 3-4 days.The...
Read full post