Home Executive [COVID-19]: MPs Salaries Reduced By 30% For A Year; No MPLAD Funds For 2 Years
Executive 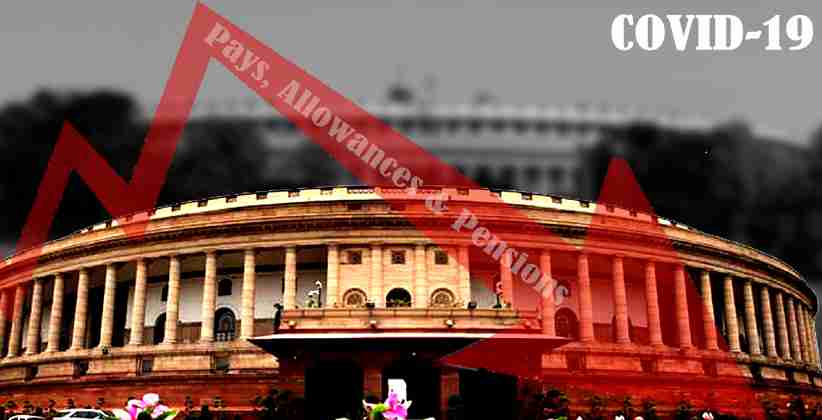 As reported on 6th April, 2020, the ordinance promulgated by the Cabinet has slashed pays, allowances and pensions of Members of Parliament (MPs) by 30% for a year. The current situation in the view of coronavirus spread has made the cabinet promulgate this ordinance.

The temporary suspension of the Members of Parliament Local Area Development Scheme (MPLAD) has also been approved by the Cabinet for the year 2020-2021 and 2021-2022. The amount for the funds for two years i.e Rs. 7900 crores will go to the Consolidated Fund of India. This has been declared by the Minister of Environment, Forest and Climate Change, Prakash Javedkar.

He further announced that the President, Vice-President and the Governors of State have voluntarily decided to take a pay cut as a part of social responsibility which is an ethical framework suggesting that an entity has an obligation to act for the benefit of society at large.

The Prime Minister Narendra Modi has asked the union ministers to prepare a contingent plan for their respective ministries to contain the economic impact of COVID-19 thus furthering an initiative to reduce dependency on other countries and making the "make in India" more effective.