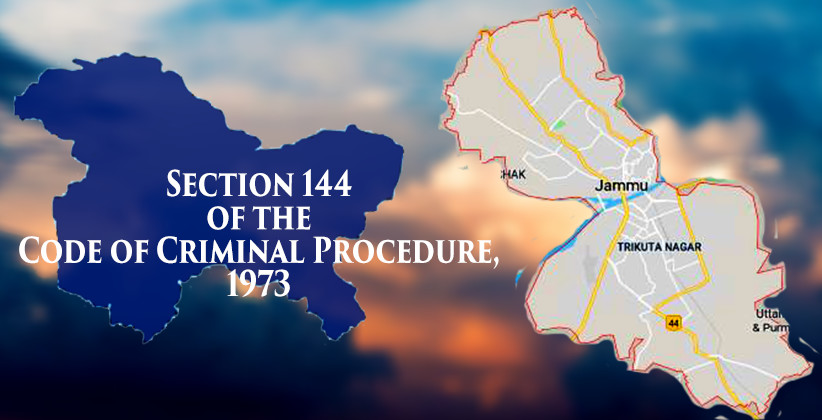 Executive Aug 05, 2019 Lawstreet News Network 0 Shares
0 Shares
In view of the prevailing security situation in the state, the government on August 5, 2019, decided to impose Section 144 of the Code of Criminal Procedure, 1973, in Jammu with effect from 6 am.

Section 144 prohibits the assembly of more than four people at a time. "Any pre-planned congregation/sudden unforeseen congregation of ritualistic nature shall be conducted with the prior approval of the District Magistrate," the order read.

As a measure of caution, it has been advised that all academic institutions will remain closed until the order is in vogue. Any violation of this order shall invite punitive action under Section 188 of Ranbir Penal Code, Jammu district Magistrate Sushma Chauhan said. Meanwhile, Section 144 was imposed in Srinagar district from midnight. As per the order, there shall be no movement of public and all educational institutions shall also remain closed and there will be a complete bar on holding any kind of public meetings or rallies during the period of operation of this order. It said identity cards of essential services officials will be treated as movement passes wherever required. Meanwhile, mobile internet services were partially suspended in Kashmir valley on August 4, 2019, in view of the prevailing security situation in the region in recent days. These developments come days after Indian Army had said that Pakistani terrorists are plotting to carry out an attack on the ongoing Amarnath Yatra and that the security forces have recovered a Pakistan Ordnance Factory anti-personnel mine from a terror cache. (Source ANI) 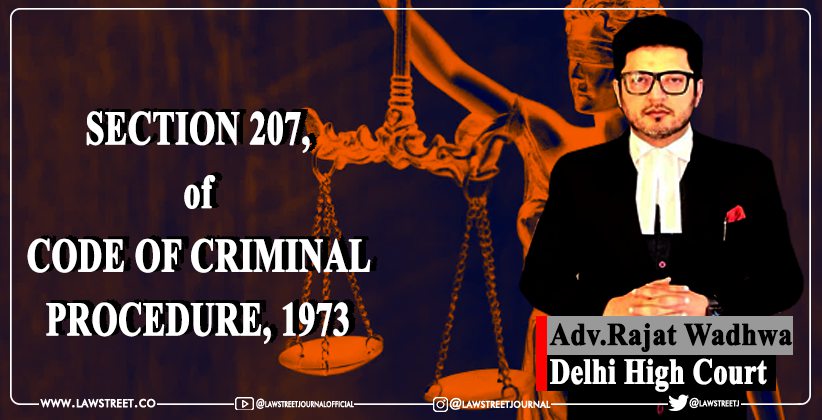 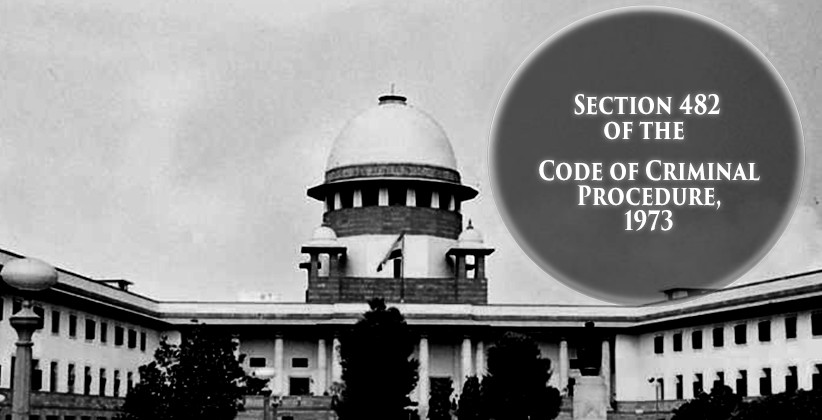 Judiciary Jul 31, 2019 Editor : Shreya Bansal 5 Shares
5 Shares
The Supreme Court on July 30, 2019, in the case of Anil Khadkiwala v. State (Government of NCT of Delhi), has observed that second application for quashing of the complaint under Section 482 of the Code of Criminal Procedure, 1973, cannot be dismissed as not maintainable merely because of the dismissal of the earlier application.In this case, an application was filed by the appellant under Section 482, Cr.P.C. to quash the summons issued in a complaint. The said application was dismissed by the...
Read full post