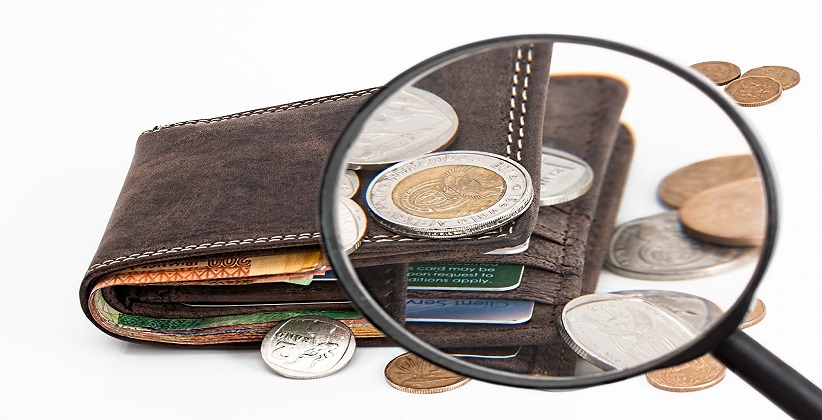 Legal Insiders Feb 02, 2020 Lawstreet News Network 272 Shares
272 Shares
On January 30, 2020 the Minister of Finance, Nirmala Sitharaman tweeted to tell everyone about the colossal loss of Kuldeep Kumar Singh, an official of the ministry who sacrificed a lot to prove his dedication towards his work while he was on budget duty. His selfless act tells the story of his courage and sincerity."Informing with regret that Shri Kuldeep Kumar Sharma, Dy Manager (Press), lost his father on 26 Jan 2020. Being on Budget duty, he was on job in the lock-in. In spite of his...
Read full post 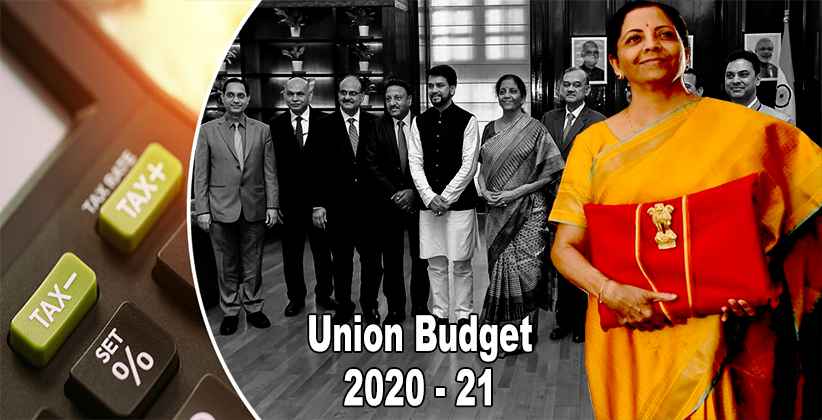 Executive Feb 01, 2020 Lawstreet News Network 15 Shares
15 Shares
The Union Budget 2020-2021 was presented today at 11 am, the 1st of February 2020, by the Finance Minister Niramala Sitharaman amidst a struggling economy with a six year low GDP growth. The budget comes in between a falling market situation in India with real estate, agriculture, manufacturing and automobile sectors being hit worst.India's GDP growth rate was recently revised downwards to 6.1 per cent from 6.8 per cent estimated earlier for fiscal year 2018-2019. The Economic Survey...
Read full post