Shimla May Be Renamed Shyamala 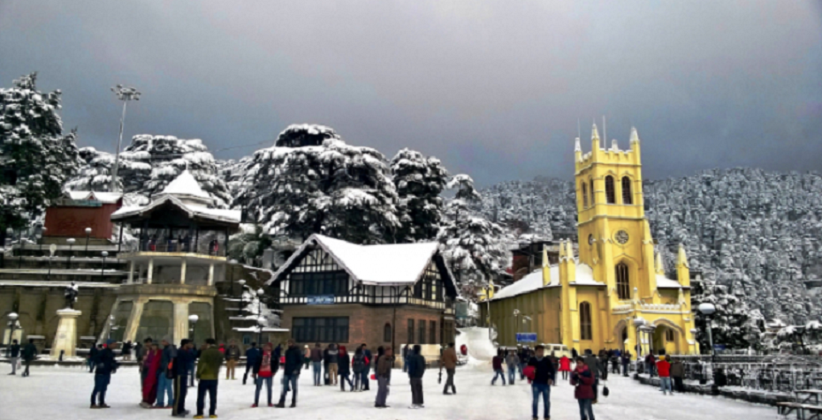 After renaming the city of Allahabad as “Prayagraj”, the BJP government in Himachal Pradesh is now considering a proposal to rename Shimla as “Shyamala”.

The demand to change the name was raised by some right-wing Hindu groups in a campaign.

BJP leader and State Health Minister Vipin Singh Parmar said that many cities used to have historic names but they were changed. So, there would not be any harm in reverting to those names. If the people want Shimla to be renamed Shyamala, the proposal can be considered.

However, opposing the move Himachal Pradesh Congress leader Harbhajan Singh Bhajji argued that this is a historical city and if you change its name, it will lose its character.

“What is the justification [for changing Shimla’s name],” asked Mr. Bhajji as he opposed the move.

According to Vishwa Hindu Parishad functionary Aman Puri, the popular holiday retreat was originally called Shyamala but as the Britishers found it tough to pronounce, they renamed it Simla which later became Shimla. Also known as the queen of hills, Shimla was declared the summer capital of British India in 1864. It remained that way till India got independence in 1947.