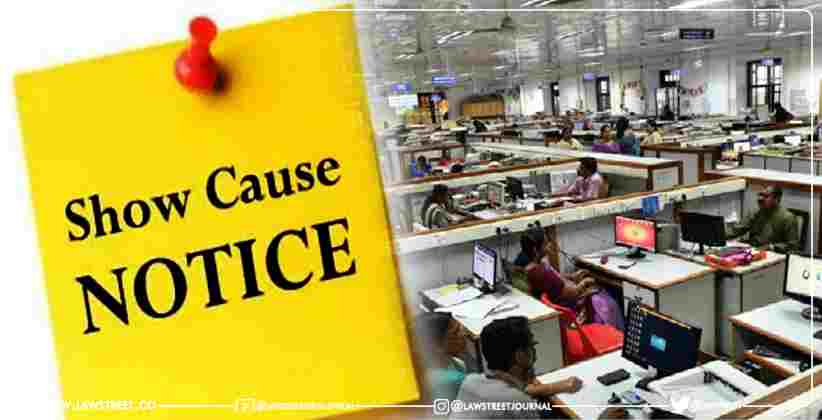 A show-cause notice has been issued to government teachers and employees seeking an answer for having more than two children in the Bhopal district of Madhya Pradesh, said AK Modgil, DEO (District Education Officer) of Vidisha city.

"We have issued show-cause notices to them. Many are now citing reasons like the rule was not mentioned in their appointment letter, the childbirth was not deliberate or they have given their third child," DEO AK Modgil said.

He said, in 2000, the Madhya Pradesh government specified that if any employee will have a third child born after January 26, 2001, then those employees will not be eligible for the job. The education department official said that the administration did not inform the employees about this rule.

He also informed that an MLA, recently, sought information in Vidhan Sabha on employees against whom the action was taken under this rule.

"Recently an MLA sought information in Vidhan Sabha on employees against whom the actionwas taken under this rule. We started collecting information and there are 1,000 teachers and employees who had three or more children," he stated.

Reacting to the notice, a government teacher said that they are "scared and paranoid" and action should be taken against those whose appointment letter had the rule mentioned in it.

"A showcase notice was issued to us. We've intimated to the authorities that there's no mention of the rule in our appointment letter. We're scared and paranoid. Action should be taken only against those whose appointment letter had the rule mentioned in it," said Mohan Singh Kushwaha, Teacher.