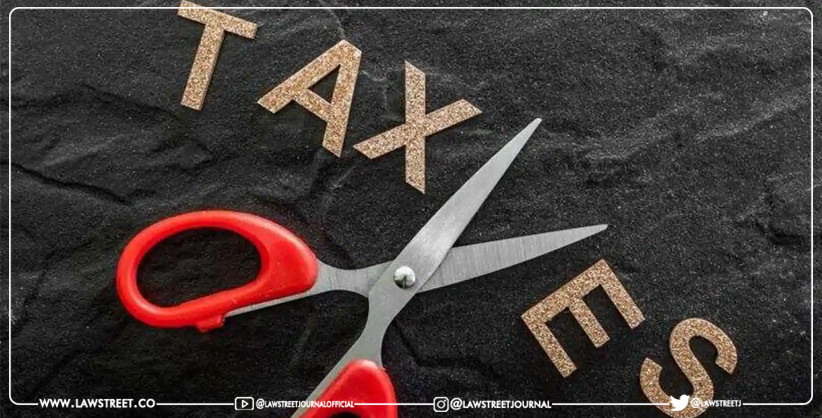 From July 1, doctors and social media influencers in India will be subject to Tax Deducted at Source (hereinafter, TDS) for benefits they receive from businesses for sales promotions. The Central Board of Direct Taxes (hereinafter, CBDT) has made recommendations on the applicability of the new provision.

In order to stop tax revenue from leaking, the Union Budget included TDS on income by adding a new Section 194R to the Income Tax Act of 1961. According to reports, anyone who provides a resident with a benefit worth more than ₹20,000 in a calendar year must pay TDS of 10%.

Kamlesh C. Varshney, Joint Secretary in the Finance Ministry, listed benefits including free medicine samples for doctors, free international airfare, free Indian Premier League (IPL) business tickets, and many more. He emphasised that because they are not being sold, these items should be disclosed when filing an income tax return and should not be hidden.

Sellers who provide incentives in cash or in any other form, such as a car, computer, gold coins, or mobile phones, in addition to discounts, are subject to the provisions of Section 194R.

This provided relief for customers by excluding sales discounts or cash discounts from the section, on the grounds that including them would place the seller in a difficult position. This new rule does not apply in cases where benefits such as a mobile phone are returned to the manufacturer after being utilised for service purposes, like a social media influencer.

According to the CBDT, a hospital is subject to free distribution of samples under section 194R if doctors receive them while working there. TDS should be applied first to the hospital, which will deduct the necessary tax under the section for doctors in the event of doctors who serve as consultants for a hospital and receive free samples.

As per CBDT, the benefits provided to a government institution that is not engaged in business or profession, such as a government hospital, are not subject to the provisions of the section.