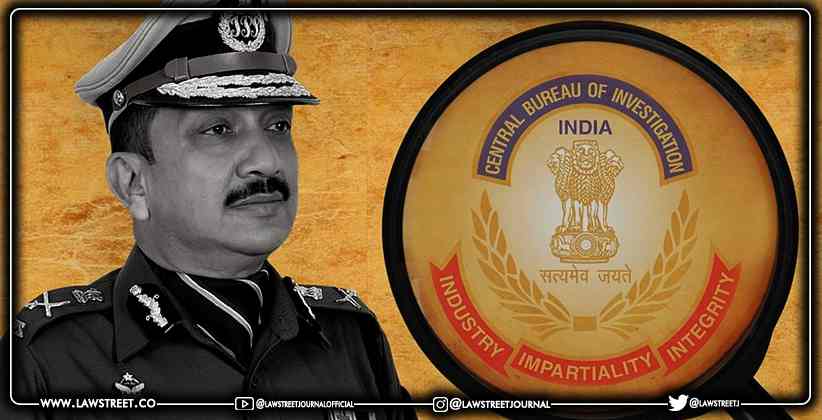 Subodh Kumar Jaiswal, a Maharashtra cadre IPS officer from the 1985 batch who is the Director General of the Central Industrial Security Force (CISF), was appointed as CBI Director for two years by the Modi administration late Tuesday night.

“The Appointments Committee of the Cabinet has approved the appointment of Subodh Kumar Jaiswal, IPS (Mh-1985) as Director, Central Bureau of Investigation for a period of two years from the date of assumption of charge of the office, based on the panel recommended by the committee constituted as under Section 4A(1) of the Delhi Special Police Establishment Act, 1946,” according to a government notification.

Mr. Jaiswal has extensive expertise, having previously served as the Maharashtra Director-General of Police before becoming the CISF commander, as well as in the CBI.

The government chose him from a group of three officers chosen by a high-level selection committee chaired by the Prime Minister and included the Chief Justice of India and the leader of the major opposition party in the Lok Sabha. V.S.K. Kaumudi, Special Secretary in the Ministry of Home Affairs, and K.R. Chandra, another IPS officer from the Bihar cadre, were the other two officials shortlisted.

NIA chief Y.C. Mody and BSF head Rakesh Asthana — both were front-runners for the next CBI chief, given their close to the regime's political leaders — were both dropped at the meeting when the Chief Justice stipulated that any officer to be considered should have six months' tenure left in the service.

It's worth noting that this is the first time the six-month rule has been used in the nomination of the CBI chief.

The government was apparently taken aback by the CJI's insistence on following the regulation, as Mr. Mody or Mr. Asthana were the front-runners for the most influential position in the administration. “It came as totally unexpected because never in the past, six months’ rule was applied while selecting a CBI chief,” a senior official said