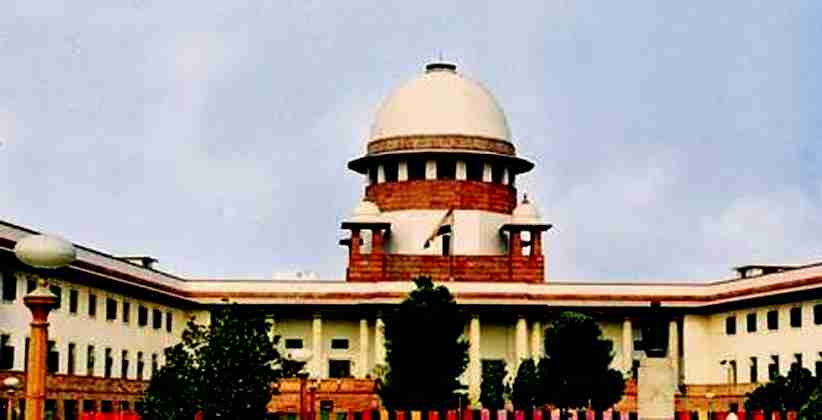 On Friday (2nd October 2020), The Central Government informed the Supreme Court about its decision to waive the compound interest which was levied during the six-month moratorium period for MSME loans and personal loans up to Rs.2 Crore.

The government's decision is beneficial for all those who clear their dues on a variety of loans between March and August. The finance ministry in an affidavit presented to the Supreme Court on Friday said that "This category of borrowers, in whose case the compound interest will be waived, would be MSME loans and personal loans up to Rs 2 crore of the following category—MSME loans, education loans, housing loans, consumer durable loans, credit card dues, auto loans, personal loans to professionals and consumptions loans.”

The Reserve Bank of India had allowed borrowers to get a six-month moratorium on all loans in order to help the citizens during the tough times of the pandemic as most of them had a loss in business or completely shut down during these six months. To help during this economic crisis, the moratorium was allowed but banks and other finance companies started charging interest on the entire amount of interest as well as the principal.

An affidavit by the government read as follows- “Under pandemic conditions, the only solution is for the government to bear the burden of waiving of interest." This affidavit also said it will ask the parliament to grant funds in order to enable this move. However, it was also noted that these additional funds would lead to a burden on the government as these funds were initially for meeting direct costs associated with pandemic management. The impact on the banking sector if it were to consider a complete waiver of interest payments over a six-month period would cost the sector Rs 6 trillion ($82 billion).

Gajendra Sharma applauded the decision and said that he was happy that millions of people won today.