Home Executive Surrogacy (Regulation) Bill, 2019 Will Be Placed Before The Rajya Sabha In The Monsoon Session: Centre To SC [READ ORDER]
Executive 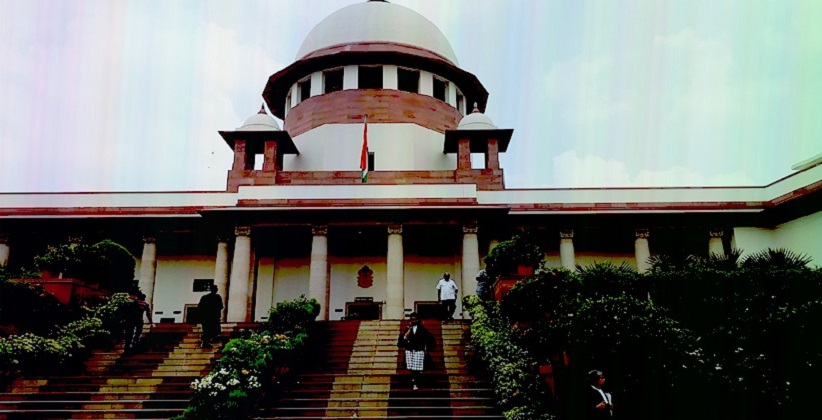 The Centre on Tuesday (September 8,2020) has informed the Supreme Court that the Surrogacy (Regulation) Bill, 2019 will be placed before the Rajya Sabha in the ensuing Monsoon Session.

A bench Court comprising Justice NV Ramana, Surya Kant, and Hrishikesh Roy while hearing an appeal which raises the issue of citizenship of a child born in India out of surrogacy in which biological parents are foreign nationals but the woman who gives birth is Indian, has posted the matter for further hearing after eight weeks. “At the commencement of the hearing, the Additional Solicitor General, appearing on behalf of the Union of India, submits that the Surrogacy (Regulation) Bill, 2019 is going to be placed before the Rajya Sabha in the ensuing Monsoon Session. Additional Solicitor General, accordingly, prays for an adjournment of eight weeks”, the bench said in its order.

The appeal arises from a 2009 Gujarat High Court judgment in a case of two twin babies born to an Indian surrogate mother and a German father in 2008. The High Court dealing with the question whether a child born in India to a surrogate mother, an Indian national, whose biological father is a foreign national, would get citizenship in India, by birth, held that babies born in India to the gestational surrogate are Indian citizens and therefore, entitled to passports

Last year, the Lok Sabha had passed the Surrogacy (Regulation) Bill, 2019 which imposes an absolute prohibition on commercial surrogacy. As per this Bill, an intending couple for surrogacy has to be Indian Citizen, therefore, barring foreigners and persons of Indian Origin of the opportunity to avail the surrogacy services in India. The Bill was later referred to the Select Committee by the Rajya Sabha seeking certain amendments. The committee presented its report to the Rajya Sabha on 05.02.2020 stating that the facility to avail surrogacy procedure may be extended to persons of Indian origin since they have their ancestral root in India.

The Hon’ble Supreme Court has kept the matter after eight weeks from 08.09.2020 for the final hearing.