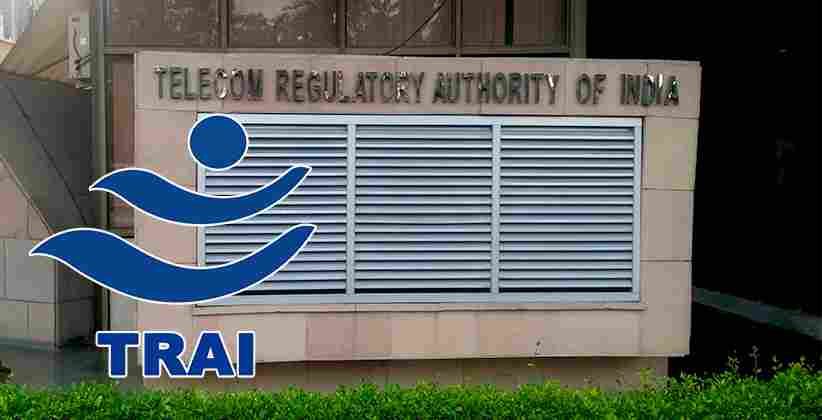 The Telecom Regulatory Authority of India (TRAI) has postponed the date for stakeholders for sending in suggestions on its consultation paper from January 30, 2020 to February 13, 2020. On January 2, 2020, TRAI released a consultation paper on issues related to traffic management practice which said that the Indian telecom sector is subjected to one of the highest taxes in the world. As per the latest numbers available with TRAI, the total number of telephone subscribers were 1,175.88 million at the end of November 2019. Further, India has a total of 665.31 million internet subscribers, out of which, wired internet subscribers are 21.6 million and wireless internet subscribers are 643.6 million. The latest paper released by TRAI suggests a mechanism for reasonable Internet traffic management to ensure that quality of service remains the same for all users while preserving the security of networks and providing for emergency services. The paper also says that there should be provisions to implement court orders and government directions, as long as they are transparent and their impact on users is declared. The paper focuses on Net Neutrality and says that Interent Service Providers (ISPs) do not have the power to discriminate against certain companies, types of content or users. For the uninitiated, net neutrality is the principle which says that the quality of service should be the same for all users, regardless of which services they access or which digital partners they have employed as their service providers. Net neutrality principles approved by the telecom department in 2018 prohibit service providers from discriminating against internet content and services by blocking, throttling or according preferential higher speeds.  The Net neutrality debate in India sparked off after Airtel in December 2014 announced a plan to charge for data consumed for making Internet based calls, at base rate.

The objective of this consultation paper is to deliberate the issues related to traffic management practices and the multi stakeholder body. It discusses about establishment of a framework to formulate traffic management practices. The paper also discusses about the issues related to "composition, function, Governance Structure of multi-stakeholder body," said TRAI. In 2018, Department of telecom (DoT) accepted TRAI’s net neutrality recommendations released in the previous year when TRAI also sought stakeholder views on ways to detect net neutrality violations and more. TRAIhas extended the deadline for stakeholder comments and counter-comments on its discussion paper on net neutrality rules.

Multi-Stakeholder Body will be responsible for providing support to Telecom Department in monitoring and enforcement of net neutrality principles and submit requisite reports to the Government based on monitoring and investigations. The TRAI paper has sought stakeholder views on ways to detect net neutrality violations, especially when methods such as crowdsourcing or sample field measurements could be deployed, or whether an audit of processes undertaken by telecoms for avoiding such violations are the way forward.