Home Executive The Ministry of Labour and Employment drafts Code of wages, 2019, Likely to implement it by September this year
Executive 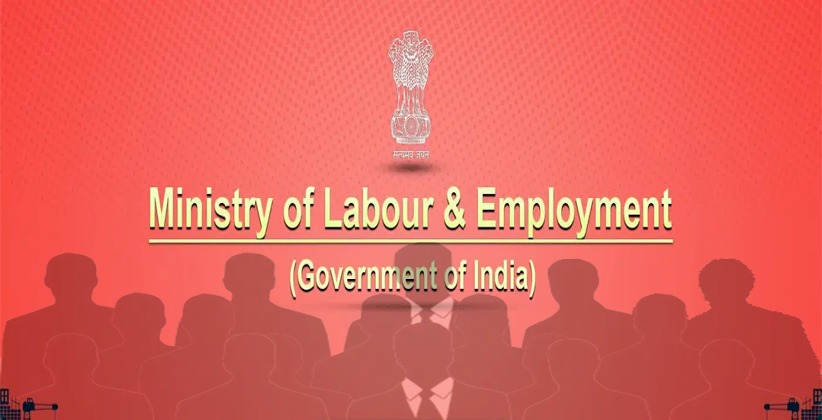 The Ministry of Labour and Employment has put in place The Code of Wages, 2019, the first law under labor reforms which is likely to be implemented by September this year. The Parliament approved the code in August last year to enable the introduction of minimum payment of wages for every worker besides covering issues such as delay in payment of employees.

The Labour Ministry introduced the draft rules issued on 7th July in the official gazette.

A Senior Labour Ministry said “The draft rules on the code would be open for public feedback for 45 days from 7th July 2019, the day when the labor ministry notified those in the gazette. If everything goes well then the draft rules would be implemented by September after taking into consideration public comments.”

Labour minister Santosh Gangwar has stated that around 50 Crore workers in the country will be benefitted from this code.

The Code of Wages Bill, 2019 was introduced to consolidate matters connected with wages, bonuses, etc. It was passed in Rajya Sabha on 2nd August 2019. Lok Sabha passed the bill on 30th July 2019.

The code has universalized the provision and applies to everyone irrespective of the sector and ceiling.

There are 12 different definitions of wages in different labor laws this has been simplified by introducing the code as there would be reduced litigation and reduce compliance cost for employees.

The code will effectively address the problems relating to delay in payments monthly, weekly, or daily basis. The code will ensure that there will be no discrimination between male and female.

The draft rules of code provide 8 hours working day which is the same as that of factories act. During the pandemic, many states have decided to increase such working hours due to production loss.

The code provides that the floor wage will be computed based on minimum living conditions which would benefit about 50 Crore workers.

As per the draft rules, the advisory committee would fix the floor-level minimum wages including the food, clothing, housing, and any other factors considered by the Government.

The Industrial relations code, 2019, The occupational safety, Health and Working conditions Code, 2019, and The Code on Social Security, 2019 were introduced in Lok Sabha last year and sent for scrutiny to Parliament Standing Committee on Labour. The panel has submitted reports on codes on industrial relations and OCH. The report on social security is awaited.