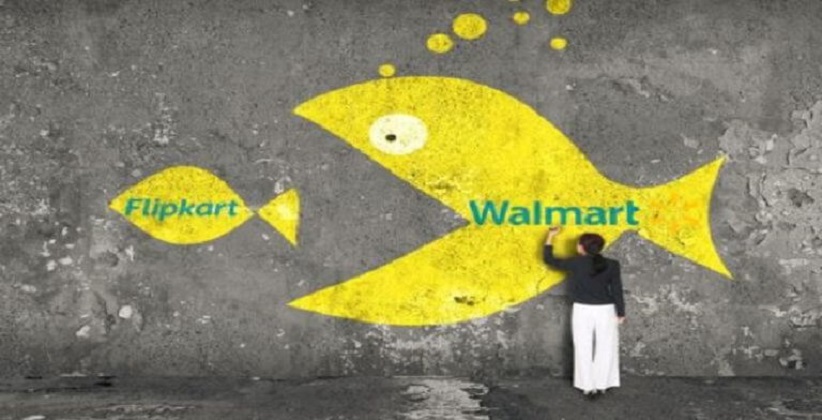 On Tuesday (July 24th, 2018) the Confederation of All India Traders demanded that Centre should stop the Walmart-Flipkart deal saying that if it goes through it will be highly detrimental to the interests of the small traders in the country.

The traders’ union also demanded that the government should form a policy for e-commerce and constitute a regulatory authority for such business and till the time this is done, the deal should be withheld for the permission to Walmart to takeover Flipkart.

Mr. Praveen Khandelwal, Secretary General of CAIT said CAIT will approach Supreme Court of India to stop the deal from being formalized and also claimed that Walmart’s entry into retailing is in violation of the FDI rules which do not permit foreign direct investment in retail.

As of now, Walmart’s application to acquire 77% share of Flipkart is pending with the Competition Commission of India, Walmart has also clarified that the cash & carry business it is running in India will run as a separate entity and it has plans to expand there as well and added that its business is helping in creating thousands of jobs in India.

CAIT is not only strongly against the deal but says their legal team is ready with the papers and documents to file a petition in the Supreme Court of India if the government approves the Walmart-Flipkart deal.