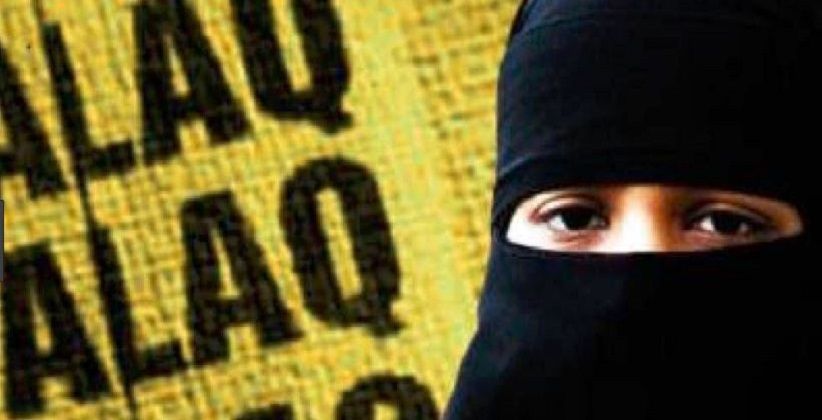 The Union Cabinet on September 19th, 2018, approved an ordinance making triple talaq, the centuries-old practice of instant divorce by men a punishable offence.

The move was taken after the government failed to pass the Muslim Women (Protection of Rights on Marriage) Bill, 2017, in the Rajya Sabha during the recent monsoon session due to the opposition parties having reservations over criminal provisions in the draft law.

The Bill was moved to Rajya Sabha after it was passed by the Lok Sabha in the winter session of Parliament.

Earlier, in August 2018, due to growing opposition to the draft Bill, the government approved three amendments. According to the new amendments, the proposed law will remain ‘non-bailable’ i.e. an accused person has to approach a magistrate to seek bail and the bail cannot be granted at the police station by the police.

As per the second amendment, the police would lodge FIR only if approached by the victim, her blood relations or people who become her relatives by virtue of her marriage.

The third amendment makes the offence of triple talaq ‘compoundable’, where the parties have an option to settle the dispute.