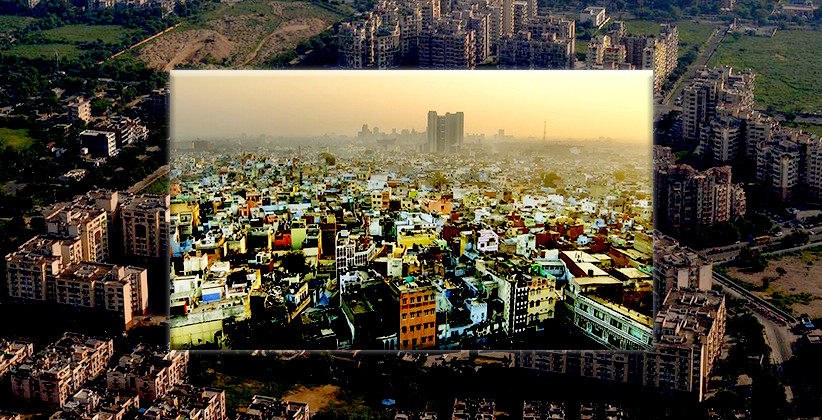 Around 40 lakh people living in unauthorised colonies in Delhi will be given ownership rights, the government said on October 23, 2019.

The Union Cabinet led by Prime Minister Narendra Modi approved the regulations for conferring, recognising ownership or mortgage and transfer rights to residents of Unauthorised Colonies (UCs) in Delhi. Nearly 1,800 colonies have been marked for the big move.

"Ownership rights will be conferred to people who are living there, whether they are on private or government land," said Union Housing and Urban Affairs Minister Hardeep Puri.

To implement the proposal the cabinet further approved bringing a Bill in the winter session of the Parliament beginning November 18, 2019.

The proposal is likely to have an impact on the Delhi Assembly elections slated for next year. Although, the three Union ministers who addressed the media denied that the move had anything to do with politics or elections.

"This is Prime Minister Narendra Modi's thinking, that we can do this. This is not politics...the people will get parks, electricity and a sewer system," said Law Minister Ravi Shankar Prasad.

Impact and Benefits of the Proposal