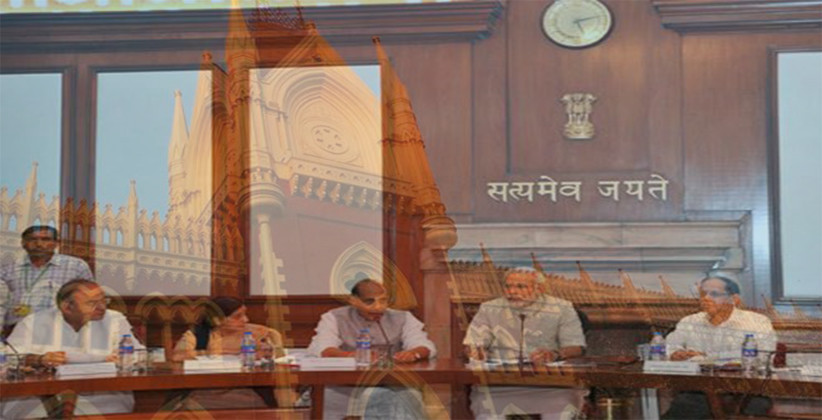 The Union Cabinet on February 6, 2019, approved the setting up of a Circuit Bench of the Calcutta High Court at Jalpaiguri.

As per a Press Information Bureau (PIB) release “The Union Cabinet chaired by the Prime Minister Shri Narendra Modi has approved the establishment of Circuit Bench of Calcutta High Court at Jalpaiguri. It will have jurisdiction over four districts namely Darjeeling, Kalimpong, Jalpaiguri and Cooch Behar.”

As per the PIB release, the decision was taken at a Full Court Meeting in 1988, following which a cabinet decision approving the proposal was also made in 2006. In August last year, a team of judges led by Chief Justice of Calcutta High Court also visited the proposed site where the new Bench would be set up to assess the progress regarding the infrastructure facilities there. 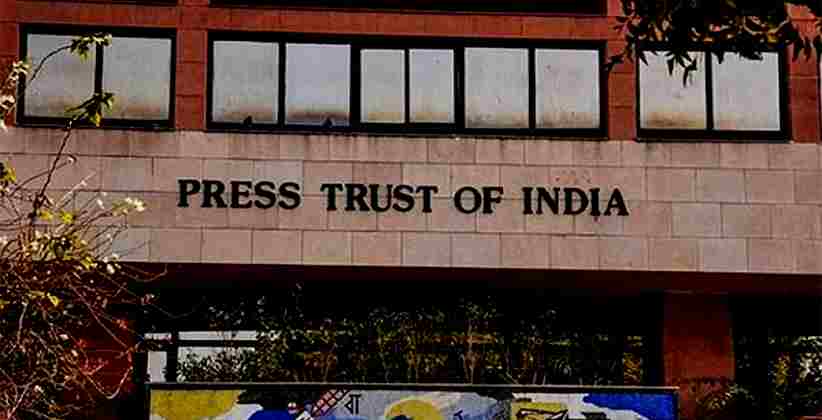 Judiciary Sep 27, 2020 Rhea Banerjee ( Editor: Ekta Joshi ) 4 Shares
4 Shares
Delhi High Court recently denied quashing the retrenchment order passed against the 297 employees of the Press Trust of India stating that the employees seek relief under the Industrial Disputes Act, 1947. The Single Bench of Justice JR Midha observed that the retrenched employees had failed to present any “exceptional circumstances” in their petition which might require the order to warrant an exercise of extraordinary jurisdiction of the writ under Article 226 of the...
Read full post 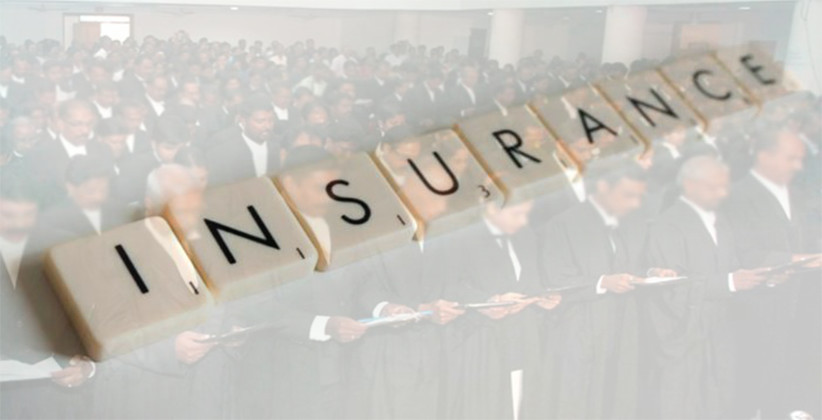 Executive Mar 11, 2019 Lawstreet News Network 3 Shares
3 Shares
The Central Government has set up a five-member committee to examine the issues related to framing of a comprehensive insurance scheme for advocates and also suggest modalities for the implementation of such scheme.As per the release by Press Information Bureau (PIB), Union Minister for Law & Justice, Mr. Ravi Shankar Prasad has set up the committee under the chairmanship of Secretary Legal Affairs.The committee would submit its report within three months.“Mr. Ravi Shankar Prasad has...
Read full post