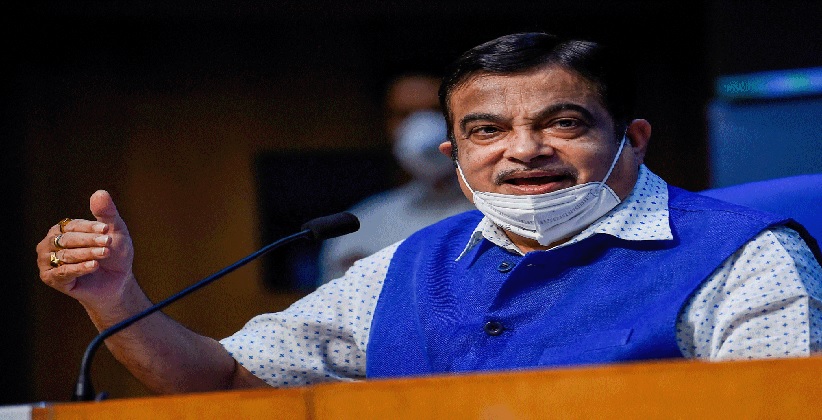 Union Minister Nitin Gadkari on Saturday, 4th July 2020 proposed Rs 8250 Crore Chambal Expressway which could be a game-changer for the poor tribals’ living in remote areas like Madhya Pradesh, Rajasthan, and Uttar Pradesh. He further urged the states to expedite land acquisition, environment clearance, and tax relief for the project. The project will also provide cross-connectivity with the Delhi-Kolkata corridor, North-South corridor, East-West corridor, and Delhi-Mumbai expressway.

Road Transport and Highway Minister Gadkari after reviewing the project stated, “The upcoming expressway could be a game-changer for tribals and poor living in the far-flung areas, specially Chambal region which is considered as one of the most backward areas in the country…While farmers of all three states will be the biggest beneficiaries, this expressway will be a boon for primitive tribes like Saharaia in Morena Sheopur and other areas.”

He further added that the proposed expressway will prove to be the newest model of infrastructure development jointly between the States and the Centre. The 404-km route will provide an alternate route from Kanpur to Kota through Madhya Pradesh and then joins the Delhi-Mumbai corridor.

He stated that land acquisition should have wayside amenities with the potential of having smart cities, mandis, hunar haats, among others on both sides. These expressways will provide huge employability. More than 1000 Crore tax will be saved on tax he said. He further stated that the Chief Ministers of the state should chair State-level High Powered Committee meetings to sort all state-specific issues which will implement the project faster.

Gadkari also stated that he has directed NHAI chairman S S Sandhu to prepare the detailed project report (DPR). The project is expected to be completed within 2 years after the acquisition of the land. He also suggested developing Chambal Development authority for better co-ordination and progress of the region. The Minister also said that logistic parks can be constructed at Indore, Jabalpur, and Jaipur.

The meeting was held online and was attended by Senior Officers of the State Government of Madhya Pradesh, Rajasthan, and Uttar Pradesh along with Union Road Transport and Highways Ministry and NHAI.