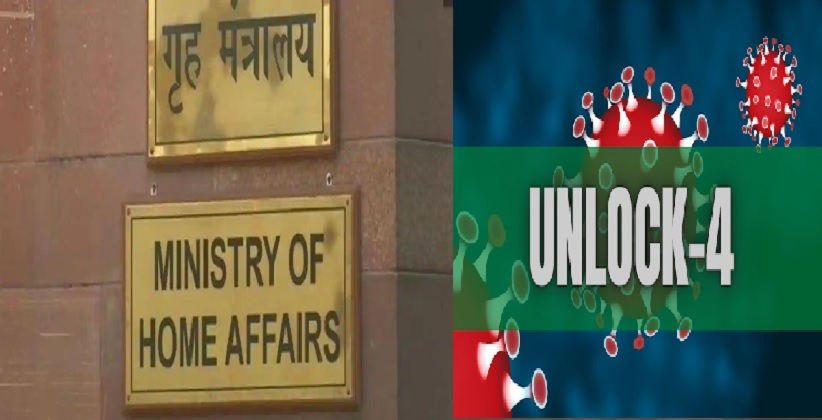 Unlock 4.0 guidelines have been issued by the Ministry of Home Affairs (MHA) on Saturday which will come in effect from 7th September. Opening up of the economy now is at its 4th stage and many things have been allowed outside the containment zones by the ministry.

List of things which are allowed are as follows: -

Lockdown is continued to be implemented strictly in the Containment Zones till September 30. The Containment Zones shall be demarcated by the District authorities at the micro-level after taking into consideration the guidelines of the Ministry of Health and Family Welfare (MOHFW) with the objective of effectively breaking the chain of transmission.

The government has also directed the states and UTs to not impose any local lockdown (State/ District/ sub-division/City/ village level) outside the containment zones, without prior consultation with the Centre. It added, "Within the containment zones, strict perimeter control will be maintained, and only essential activities allowed. These Containment Zones will be notified on the websites of the respective District Collectors and by the States/ UTs and information will also be shared with the Ministry of Health and Family Welfare (MOHFW)."