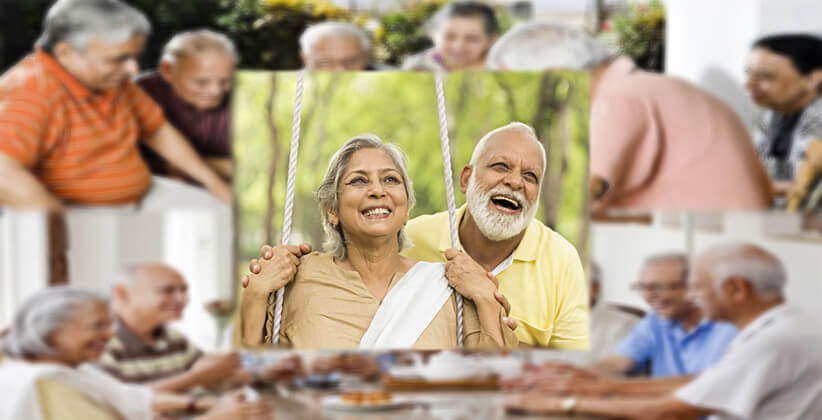 In a cabinet meeting held on June 11, 2019, the Uttar Pradesh government has taken many key decisions including increasing pension of senior citizens and allowing microbreweries in the state, reported ANI.

As per the report, UP Minister Shrikant Sharma sharing the details of the decisions said that, "The Senior Citizen pension has been increased from Rs 400 to Rs 500 per month for the citizens between the age of 60 to 79. The pension for people over 79 years of age is already Rs 500."

(With inputs from ANI)