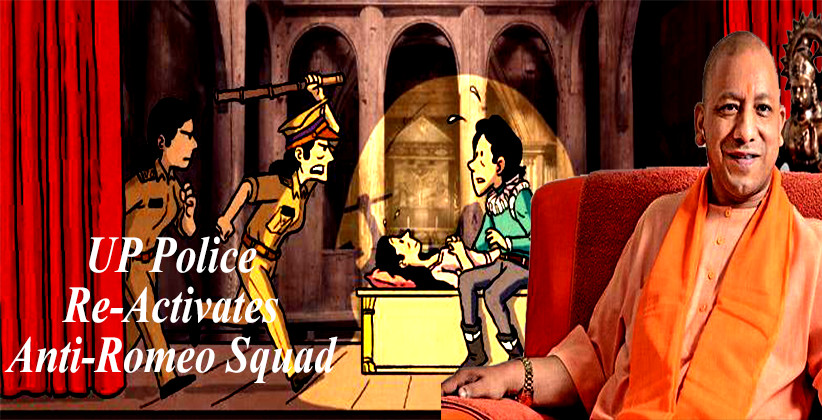 Uttar Pradesh Chief Minister Yogi Adityanath on June 12, 2019, gave a stern message to district magistrates and superintendents of police to duly perform their duties or else be ready to face action.

Taking cognizance of the spate of cases of heinous crime in the state, he told the officers to establish the rule of law in the state by cracking down on criminals and anti-social elements.

The orders came when the chief minister was addressing the district magistrates and the superintendents of police while reviewing the law and order situation as well as development projects.

“The district magistrates and senior superintendents of police or superintendents of police are directly responsible for the law-and-order situation. Hence, they have to work by adopting strictness, boldness and impartiality. A close watch should be maintained on anti-social elements, and immediate and effective remedial action should be initiated at every level,” the chief minister said.

Speaking to reporters after the meeting, director general of police O.P. Singh said the chief minister warned of action against officers who indulged in corrupt practices and avoided people’s complaints.

To eliminate hardcore criminals, the police will slap provisions of the National Security Act (NSA) and Gangster Act, Singh said.

The chief minister asked officers to check crime against women, Dalits and minorities on priority, adding that anti-Romeo squads will be activated to protect women and girls, the police chief said.

Along with checking cow smuggling, the police officers will focus on road safety, investigation of cases and conviction of criminals in court. The officers were also directed to crack down on illicit liquor and check cyber-crime, the DGP said.

To increase responsiveness, the chief minister directed the officers to make night halt in rural and urban areas to establish a direct communication with the people.

Further, he also directed the SPs to organize regular patrolling at the police station, circle and district levels.

Police response vehicles run by the UP 100 service will be re-routed to check crime and vehicles will be checked at random to stop criminals moving on bikes.

He asked the DMs, SSPs and SPs to conduct surprise checks at the jails across the state, so that criminal activities were not carried out from prisons.

A progress report will be submitted by the officers to the chief secretary who, in turn, will brief the chief minister about the feedback received from the officers, he said.

Later, the chief minister will visit districts to review development schemes as well as the law and order situation, he added.