Home Executive [Breaking] UPSC Extra Attempt For Students Seeking Another Chance To Appear For Mains Exam Due To Covid Not Possible: Centre
Executive 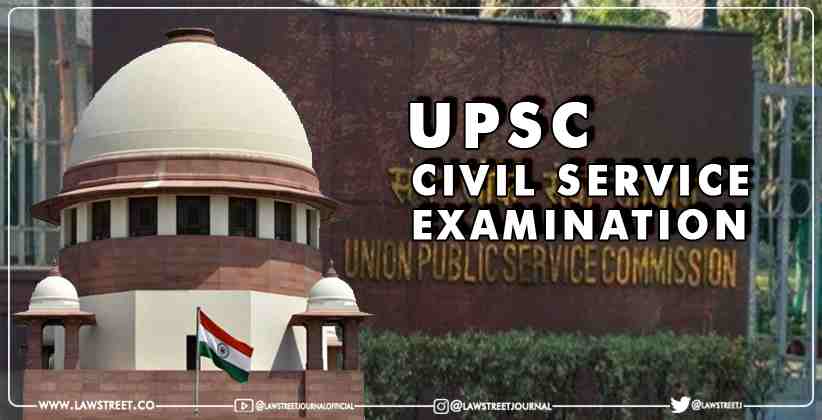 In an affidavit filed before the Supreme Court by Department of Personnel and Training (DoPT), the Centre has made it clear that UPSC extra attempt for students seeking another chance for appearing in mains exams since they could not appear in January due to COVID is not possible.

The Centre states that it will lead to similar demands by other categories of students throughout the country and thus the request is not acceptable.

UPSC has filed an affidavit in the Supreme Court opposing the appeal for the extra attempt, claiming it has no merit.

“There is no merit in the case either in law or on facts and the said writ petition is liable to be dismissed.” The Centre said.

Counsel seeks adjournment saying that the Additional Solicitor General is engaged before another bench.

[Ajit Shukla vs. Union of India]