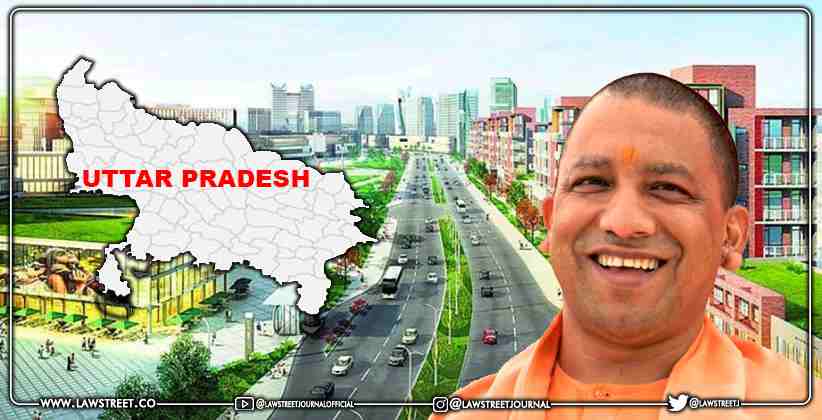 In the recently held 'India Smart Cities Award' competition, Uttar Pradesh ranked first amongst other states. In the second round for cities, Agra came in first while Varanasi came in third. Furthermore, Varanasi received the first place in the theme 'water' for the eco-restoration of the Assi river, as well as first place in the theme 'Innovation Award' for COVID innovation. The city was also ranked second in the city leadership category of smart cities.

This is the first time that states have been recognized as part of the smart cities mission. Madhya Pradesh came in second, while Tamil Nadu coming in third. UP also received the top award for taking on seven additional cities for smart city development.

CM Yogi Adityanath tweeted that the state had won first place in the Indian Smart City Award competition thanks to the Prime Minister's guidance and the UP government's dedicated efforts.

Agra won the award for the micro skill development centre under the theme 'Economy.'

In the fourth round, Saharanpur took first place for COVID innovation. According to Ashutosh Tandon, Minister of Urban Development, it is possible due to the chief minister's ongoing guidance and review.

Dr. Rajnish Dubey, additional chief secretary for urban development, stated, "The faster achievement of the scheme's physical and economic targets should be assured this year as well, so that the state wins more awards next year."

The Union Ministry of Housing and Urban Affairs held a smart city competition on Friday to commemorate the six-year anniversary of the Smart City Mission. The 100 cities chosen for the mission were the participants.

In various rounds of the competition, as many as ten cities from UP were chosen. The city of Lucknow was chosen in the first round. In the second round, Kanpur, Agra, and Varanasi were chosen. In the third round, Prayagraj, Aligarh, and Jhansi were chosen, and in the fourth round, Moradabad, Bareilly, and Saharanpur were chosen.

On the model of the central scheme, the state government has implemented a state smart city scheme in seven municipal corporations.

The awards were given in a variety of categories, including Social Aspects, Governance, Culture, Urban Environment, Sanitation, Economy, Built Environment, Water, Urban Mobility, and the new themes added this year, ICCC Sustainable Business Model and Innovation Award, which was specifically given to COVID management.

"The purpose of the Smart Cities Mission is to drive economic growth and improve people's quality of life by enabling local area development and harnessing technology, particularly technology that leads to Smart outcomes," the center's vision for smart cities noted.