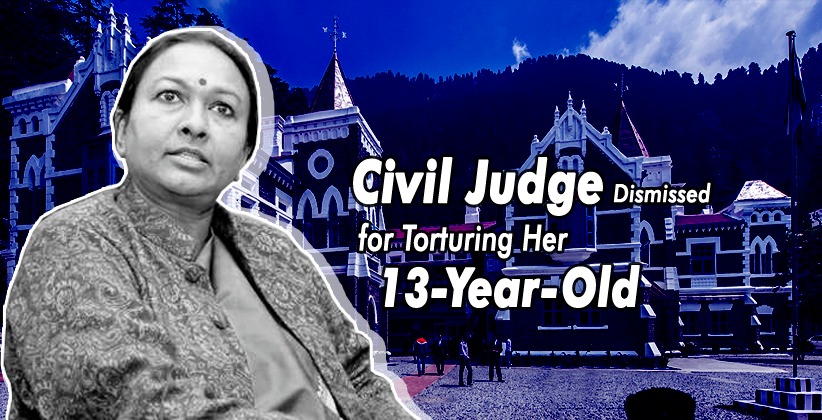 The Uttarakhand Government has dismissed a Civil Judge from service after accepting the full bench resolution of the Uttarakhand High Court and on the recommendation of the State Government for allegedly torturing a minor girl who used to work as a domestic help at her residence in Haridwar, Uttarakhand. On Wednesday (21 October 2020), the Government has issued a notification stating that Deepali Sharma has been removed from the service.

Deepali Sharma, Civil Judge, Haridwar has been accused of physically and mentally torturing and abusing a minor girl at her residence who has been working as domestic help. The 13-year-old girl has been working in Sharma’s residence from 2015 to 2018 in Haridwar as domestic help. The girl has been rescued by the police and a case has been registered at Sidkul police station, Haridwar against Deepali Sharma.

In January 2018, the police conducted a raid at her Haridwar residence in compliance with an order of the Uttarakhand High Court. The police found out during the raid that the girl had many injury marks on her body caused due to Deepali Sharma. The girl was rescued, and a charge sheet has been filed against Sharma which led to her suspension for a month. Since February 2018, Sharma is under suspension in connection with this case. Due to the report submitted by the Court by Haridwar District Judge, Rajinder Singh, the High Court had to intervene in this matter about the alleged torture of the girl at Sharma’s residence. 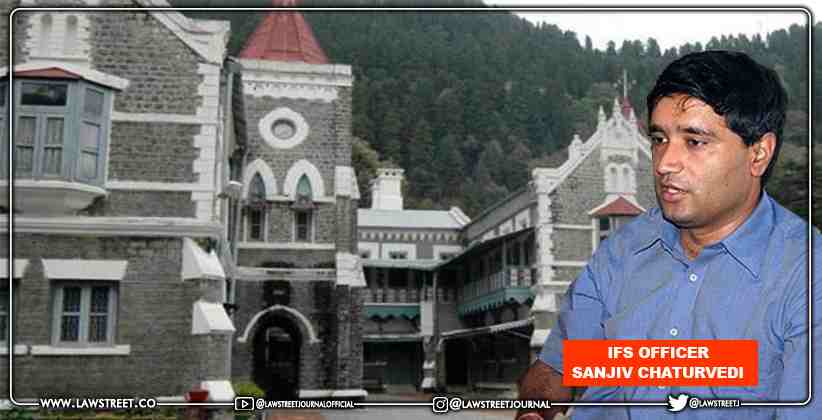 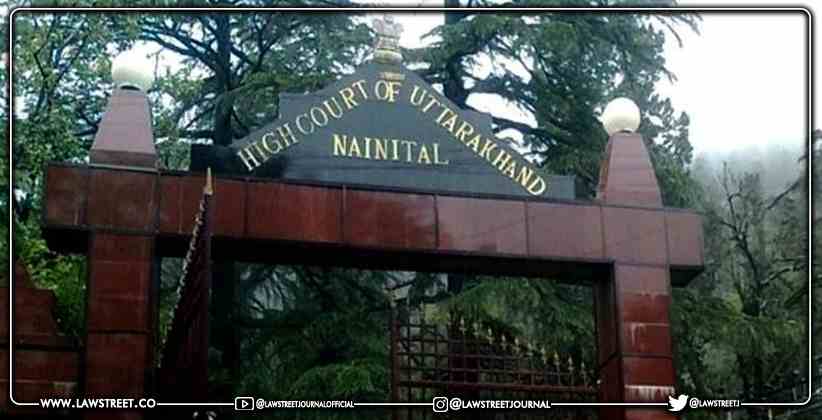