New Zealand Bans Cigarettes For Those Born After 2008 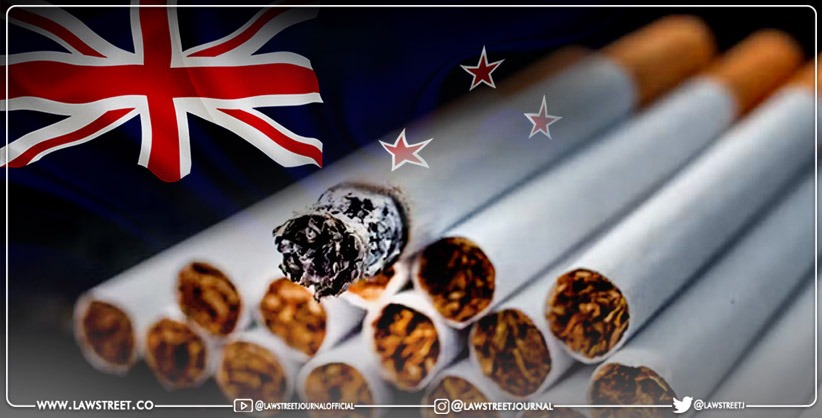 Future generations will never be able to smoke even after they turn 18, as per the new legislation in New Zealand that will prevent the next generation from being able to legally purchase cigarettes, as the MPs have vowed to end the ‘disgusting and bizarre’ control of cigarette firms.

On Tuesday the government introduced its new laws to try to create a smoke-free generation, installing a steadily rising purchasing age so that teenagers will never be able to legally purchase cigarettes.

The new measures, which were debated in parliament, are considered a world first – and have attracted a mixture of praise for innovation and concerns at their untested nature. As well as the shifting smoking age, they would dramatically reduce the nicotine in cigarettes, and force them to only be sold through specialty tobacco stores, rather than corner stores and supermarkets.