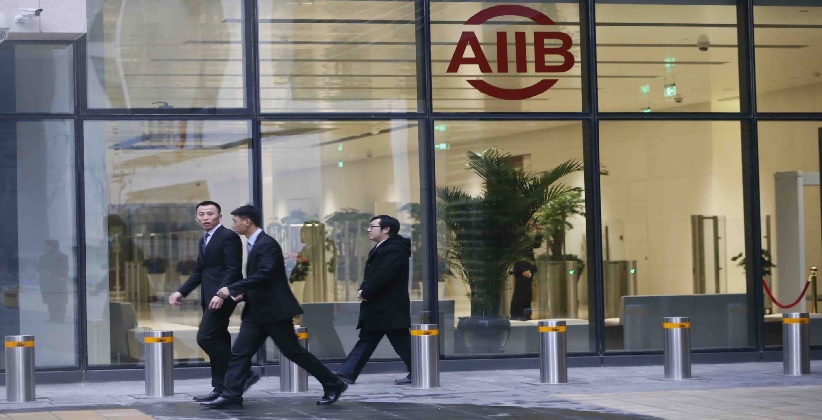 According to a release on Wednesday, 17th June 2020, The Asian Infrastructure Investment Bank (AIIB) approved a $750 million loan to strengthen India’s COVID- 19 response. This is an additional loan approved by AIIB for India under the COVID- 19 Crisis Recovery Facility (CRF).

The release stated that “the loan, co-financed with the Asian Development Bank will be aimed at bolstering economic id for businesses, expanding social safety nets for the needy and strengthening the country's health care systems. India is extremely vulnerable to the pandemic given that around 270 million people continue to live below the national poverty line and around 81 million live in densely populated informal settlements with limited access to health services.”

AIIB's total sovereign loans to India, already approved, amounts to $3.06 billion, including a recent $500 million emergency response from COVID-19. The current loan will be the second for India under the AIIB’s COVID-19 Crisis Recovery Facility (CRF).

The AIIB extends such financing on an unprecedented basis under the CRF to fund its members through initiatives co-financed by the World Bank or the Asian Development Bank (ADB). AIIB recently doubled its original CRF COVID-19 to $10 billion in April.

The bank stated, “The CRF was created as part of the coordinated international response to counter the pandemic, to support AIIB members’ urgent economic, financial, and public health needs and quick recovery from the crisis.” The loan from AIIB is co-financed by the Asian Development Bank.

DJ Pandian, the vice President of AIIB, Investment Operations, stated, “Many of the world’s low and middle-income countries are still in the early stages of the health crisis but are already feeling the impacts of the pandemic. This poses an enormous risk for millions across India who have only recently emerged from poverty.” The statement released also stated, “While AIIB does not have a regular instrument for policy-based financing, the Bank is extending such financings on an exceptional basis under the CRF to support its members through projects co-financed with the World Bank or the Asian Development Bank.”

Asian Infrastructure Investment Bank (AIIB) is a multilateral development bank that seeks to finance infrastructure growth in the Asia-Pacific region. The bank has 78 members and 24 prospective members from around the globe. The bank started operations after the agreement entered into force on 25th December 2015, after ratifications were received from 10 Member States keeping a minimum of 50 percent of the initial subscriptions of the authorized capital stock. The United Nations has recognized the launch of the AIIB as a potential for "scaling up financing for sustainable development" and improving global economic governance. The bank's starting capital amounted to $100 billion, equivalent to two-thirds of the capital of the Asian Development Bank and about half of the capital of the World Bank. China introduced the Bank in 2013 and the initiative was established at a ceremony in Beijing in October 2014. It has received the highest credit ratings from the three largest credit rating agencies in the world and is seen as a potential rival to the World Bank and the IMF.

Madras HC Issues Notice to Union Against the conduct of Online Classes Amid Lockdown, points out Absence of Requisite Guidelines Under the IT Act, 2000 to Allow it