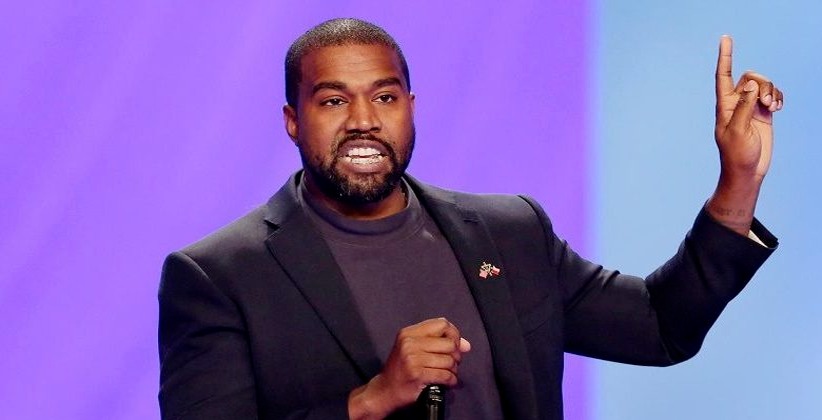 On Saturday 4 July 2020, American hip hop artist Kanye West announced on Twitter that he will be running for the 2020 US presidential elections. He tweeted, “We must now realize the promise of America by trusting God, unifying our vision, and building our future. I am running for president of the United States! #2020VISION.”

Kanye had always been a supporter of President Donald Trump. His sudden decision of competing for the top post is shocking for his supporters. Also, it sent wavelets across the entertainment industry and political fraternity in the United States.

However, it's not clear if Kanye West is contesting. He does not seem to have registered his name with the Federal Election Commission (FEC) for the November elections. The closest name listed in the FEC database is a candidate called “Kanye Deez Nutz West” who filed his papers with the Green Party in 2015 under the address “1977 Golddigger Avenue, Suite Yeezus” and apparently did not collect any funds.

It's also not the first time that West has said he's running for the White House. At the 2015 MTV Video Music Awards, he said that he had planned to run for President in 2020. But last November, he pushed back the date, claiming that he would actually run in the 2024 contest. “What are you laughing at?” he asked the crowd at Fast Company’s Innovation Festival.

He added, “We would have created so many jobs that I'm not gonna run, I'm gonna walk," he said, adding he was considering changing his name for the run to "Christian Genius Billionaire Kanye West.”

In his tweet Saturday, on the occasion of the United States of America Independence Day, Kanye West, aged 43, did not state if his supposed campaign would be affiliated to a particular political party. In this case, it will be unlikely at this stage to challenge the nomination of one of the major parties, with the election just four months away.

In order to appear as an independent candidate on the ballot, West would have to gather a minimum amount of signatures and registers in the states by a certain deadline. The deadline has already passed in several major jurisdictions, but legally the music star would still have room to register in several others.

The contest this year is expected to be a straight battle between Republican President Donald Trump and Democrat Joe Biden. In 2018, West made a bizarre appearance at the White House with President Trump, sporting a Make America Great Again hat, and made an expletive-filled rant that Mr. Donald Trump described as “quite something.”

“I love this guy right here,” Kanye West said, walking behind the desk to hug the seated president, who said: “That's really nice.”

Kanye is married to Kim Kardashian West. She is an equally popular celebrity, socialite, model businesswoman, and actress. Kim Kardashian West retweeted the statement of her husband about the presidential run with the American flag. In recent years, she has become a prominent voice in the US criminal justice reform movement and has successfully lobbied President Trump to release several prisoners.