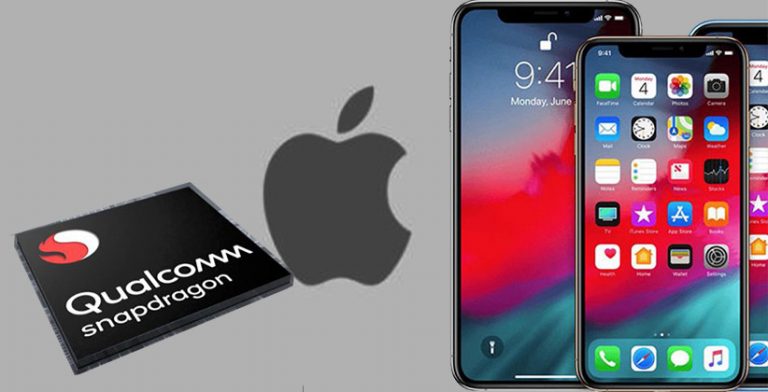 Apple and American microchip manufacturer Qualcomm have agreed to drop all litigations between the two companies worldwide.

As per reports, the two firms have agreed to a six-year global patent licensing agreement and also agreed for Qualcomm to supply parts to Apple for multiple years.

The settlement also includes a payment from Apple to Qualcomm, but the firms did not disclose its size.

The settlement will end the long-running battle between Apple and Qualcomm that began in 2017 over the cost of the processors that phones use to connect to mobile networks.

Apple first filed a legal complaint, accusing Qualcomm, which holds the most patents for chips, of taking advantage of its dominant position to charge exorbitant amounts for its chips or access to its patents.

However, Qualcomm denied the allegations and accused Apple of abusing its position and of taking legal action to negotiate prices down.

The settlement means that Qualcomm's modem chips are likely to be used again in Apple's newest iPhone models. The iPhone used to rely entirely on Qualcomm's chips, but from 2016 Apple started using rival Intel's modem chips in some models.

Can An Advocate Exercise His Right To Practice While In Full Time Employment, Allahabad HC Answers [Read Judgment]