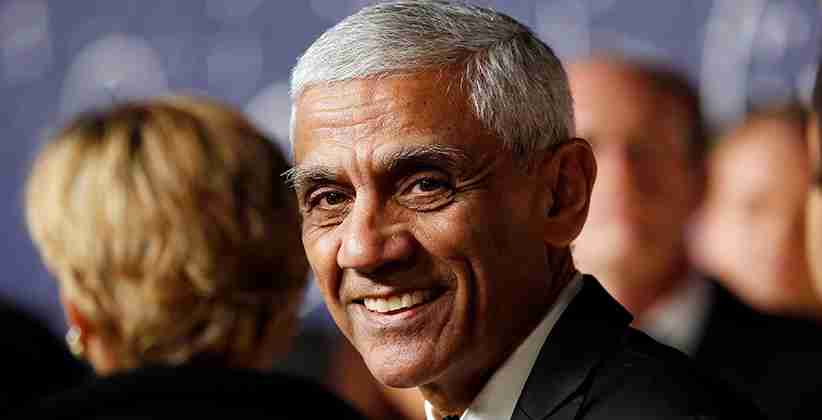 The state of California in United States on January 6, 2020 reinstated a long drawn legal fight with billionaire tech investor Vinod Khosla over entry to a beach conjoined to his property in San Mateo County, south of San Francisco.

Khosla had purchased this land surrounding Martins Beach in 2008 for $32 million approximately and has for many years fought lawsuits from associations alleging that he’s tried to restrain the entry of the public to the beach by locking gates and posting no trespassing signs. Beaches in California are public land under the California Coastal Act.

The state of California is now suing on behalf of the California Coastal Commission and the States Lands Commission, saying that Khosla has been “improperly and illegally” containing permit to the beach. The authorities are now requesting for a right to use Martins Beach Road, a pathway from Highway 1 that moves over Khosla’s land and has an access to the beach.

Khosla, who has co-founded Sun Microsystems before going into venture capital at Kleiner Perkins and then starting his own firm, Khosla Ventures, has declined to back down over the past decade, saying that he’s guarding his property rights. He told the New York Times in a profile that he wished he’d never bought the property and that he continued the legal battle because of his conviction.

In 2018, the Supreme Court declined to review Khosla’s case challenging the California Coastal Act, quieting the legal wrangling for a period. More recently, Khosla’s team scored a victory in an appeals court in San Mateo County over how the former owners of the property charged for access to the beaches. “The claims asserted in today’s lawsuit have been extensively litigated and repeatedly rejected by the courts in a prior lawsuit,” Dori Yob Kilmer, a lawyer for Khosla was quoted saying.