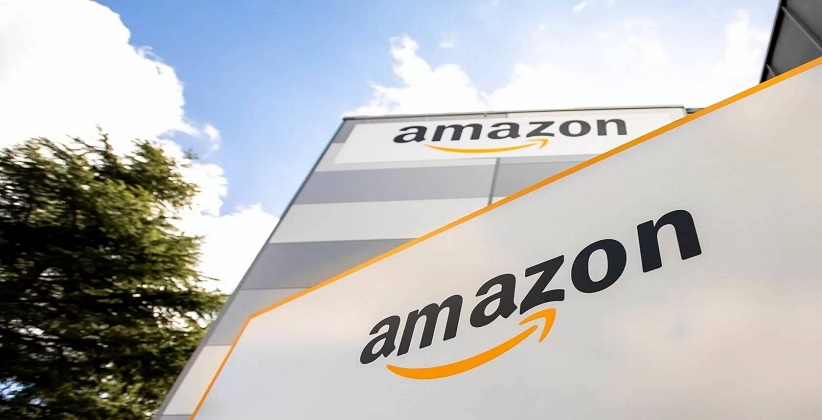 In a major blow to Amazon, a court in California has ruled that the e-commerce giant can be held liable for defective products sold by third-party sellers on its platform.

Online retail giant Amazon can be subject to strict product liability for allegedly defective products that it sells through its virtual marketplace, the California appeals court has ruled.

The decision, which reversed a San Diego trial court's ruling, marked the first time where an appeals court has subjected the online retail giant to strict liability for the products it sells but does not make.

The ruling by California Fourth District Court of Appeals on Thursday (August 13, 2020) came in response to an alleged incident in which a woman received third-degree burns after a defective replacement laptop battery she bought from a third-party seller on Amazon marketplace caught fire

In her allegation, the woman, Angela Bolger, stated that she bought the product from Lenoge Technology HK Ltd., a third-party seller on Amazon's marketplace.

"Under established principles of strict liability, Amazon should be held liable if a product sold through its website turns out to be defective," the court said.

The ruling could have widespread implications as Amazon has long avoided taking responsibility for defective and sometimes unsafe products sold on its platform by arguing that it hardly has any role to play in sourcing and distribution of products sold by third-party sellers.

However, the latest ruling did not come in favour of the e-commerce giant.

"Whatever term we use to describe Amazon's role, be it ‘retailer,' ‘distributor,' or merely ‘facilitator,' it was pivotal in bringing the product here to the consumer," the court said.

The court also found a federal statue in favor of the plaintiff, the Communications Decency Act of 1996, noting that “It does not apply here because Bolger’s strict liability claims depend on Amazon’s own activities, not its status as a speaker or publisher of content provided by Lenoge for its product listing.”

In a statement, Amazon says it will appeal against the court’s decision. It said, "The court's decision was wrongly decided and is contrary to well-established law in California and around the country that service providers are not liable for third party products they do not make or sell."