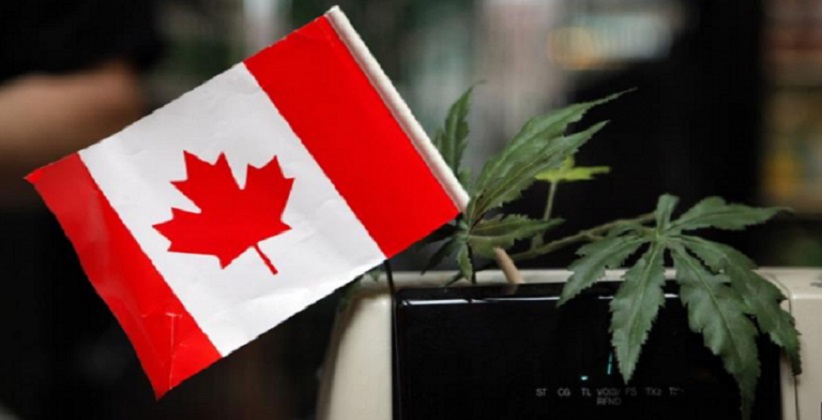 On October 17, 2018, Canada became the first industrialised national to legalise recreational cannabis with weed enthusiasts in Newfoundland and Labrador, Canada’s easternmost province, kicking off the first permissible sales at midnight.

The day was historic for the country as adult Canadians will be able to legally smoke recreational marijuana after nearly a century-long ban.

However, Canada’s biggest cities like Toronto and Vancouver currently don’t have any store selling marijuana but consumers can buy legal marijuana online from provincial governments or licensed retailers, although delivery will take a few days.

The announcement came as a big win for Canadian Prime Minister Justin Trudeau, who vowed to legalise cannabis in his 2015 election campaign.

The pledge was aimed at taking profits away from organized crime and regulating the production, distribution and consumption of a product that millions of Canadians had been consuming illegally.