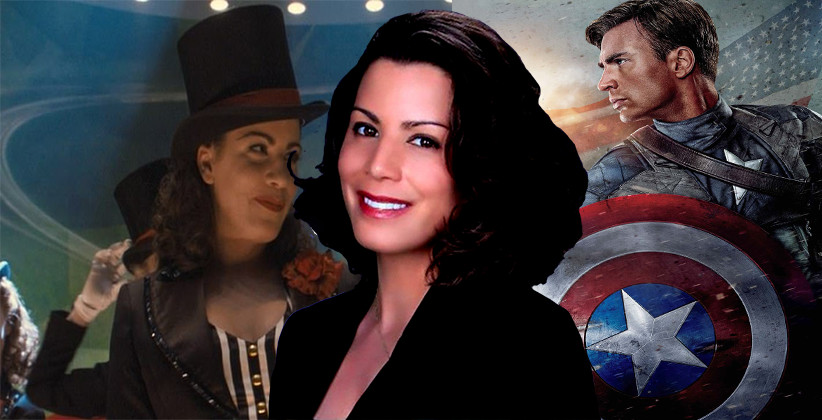 Mollie Fitzgerald, an actress from the superhit movie series –Captain America, was taken in to custody by the local police upon finding the lady- Patricia Fitzgerald, 68, dead in her apartment on December 20, 2019. The actor has been prosecuted for second degree murder of her own mother and been put behind bars on a bond of $500,000.

Mollie Fitzgerald, 38, who essayed the role of a Stark Girl and also took up to being an assistant to director Joe Johnson has run her knife through her mother in a shocking incident in Kansas City.

The actress has the intention of representing herself in court in this criminal matter and presenting her own defense as she has read law at the University of Houston. The assailant was found at the crime scene and taken to the hospital for medical attention before being finally handed over to the prison authorities.

Gary Hunziker, the deceased victim’s brother has reported issued a statement outlining the grave situation and the blow which the family has received. He said, “We were shocked. It doesn't matter the circumstances - the loss of a sister is what it's all about.” The departed Patricia Fitzgerald was in the process of moving back to Kansas City to stay with her husband after having lived with her brother of 72 years.

The case is still being examined thoroughly and details pertaining to the crime or the motive has not been revealed yet by the police. The defense hasn’t yet made statements to the media. In the absence of substantial knowledge, it is difficult the assess the situation or the mens rea of the culprit or as to what lead the commission of this ghastly crime.