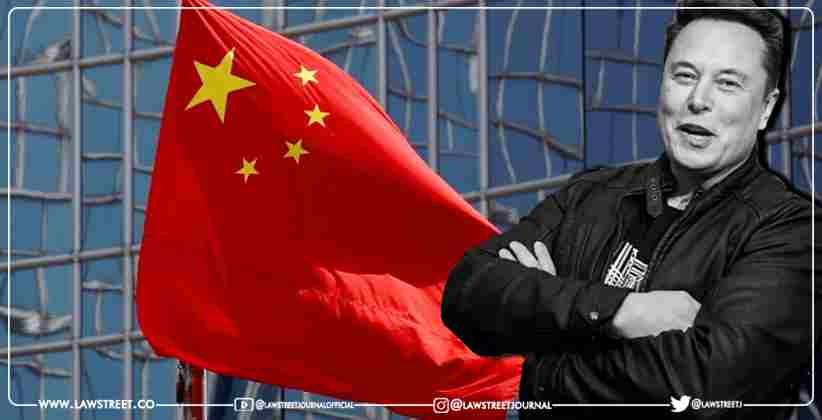 Recently China has filed an International complaint against Elon Musk's company, the Starlink Internet Services project. The complaint is with the United Nations because the Chinese station has had two close encounters with the Starlink projects this year.

According to a document submitted by China this month to the United Nations Office for Outer Space Affairs, these two incidents occurred on 1 July and 21 October 2021.

Right now, there is no international law that regulates outer space. A United Nations body named The United Nations Office for Outer Space Affairs (UNOOSA) oversees these concerns. It assists its members to establish a framework, but how long can we exist without such a framework.

According to an estimate, 30,000 satellites and other space debris are orbiting Earth. Only SpaceX has already launched almost 1,900 satellites as part of the Starlink network. It now plans to deploy thousands more. 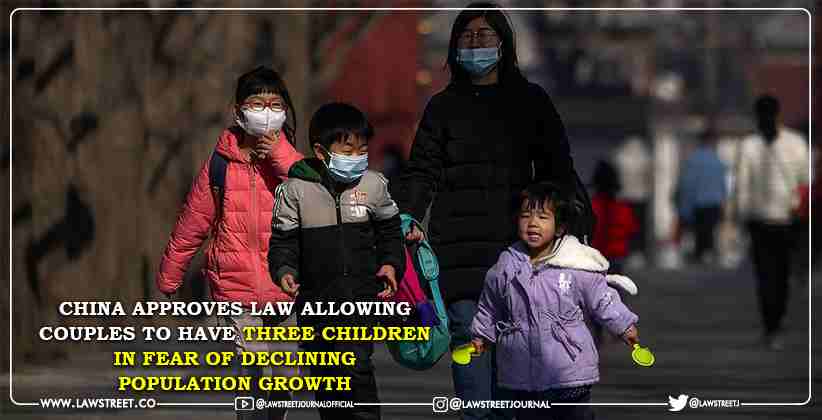 International Aug 21, 2021 Lawstreet News Network ( Editor: Ekta Joshi ) 0 Shares
0 Shares
In what could be a major policy shift, China has formally revised its laws to allow couples to have three children in a bid to aid the country's declining birth rate. The move (recommended by the Communist Party) was formalized by the National Legislation on Friday (August 20, 2021).The revised Population and Family Planning Law approved by the Standing Committee of the National People's Congress (NPC) states that the country will roll out new measures to aid the change and address the...
Read full post 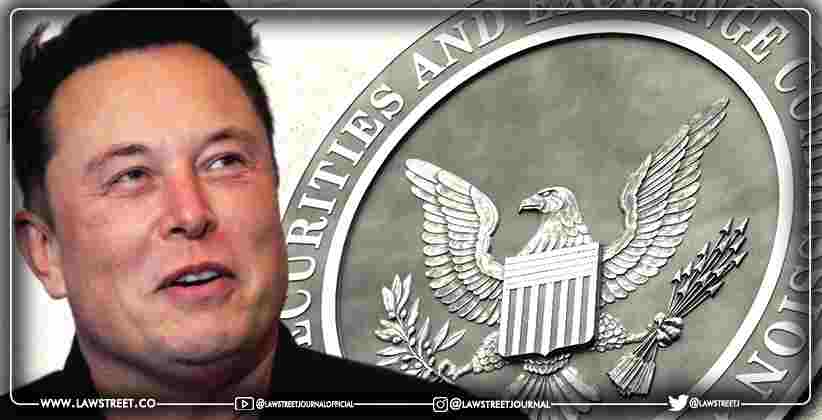 International Jun 16, 2021 Saakshi Singh Rawat ( Editor: Ekta Joshi ) 1 Shares
1 Share
According to data received by the Wall Street Journal on 1st June 2021, Elon Musk twice disobeyed a court order prohibiting him from illegally using Twitter to influence the stock market.Musk allegedly committed deception by tweeting about a prospective purchase of his firm on 7th August 2018, according to a lawsuit filed by the Securities & Exchange Commission. Musk said that he was contemplating taking Tesla private and had acquired the necessary funds. The Saudi Arabian sovereign wealth...
Read full post